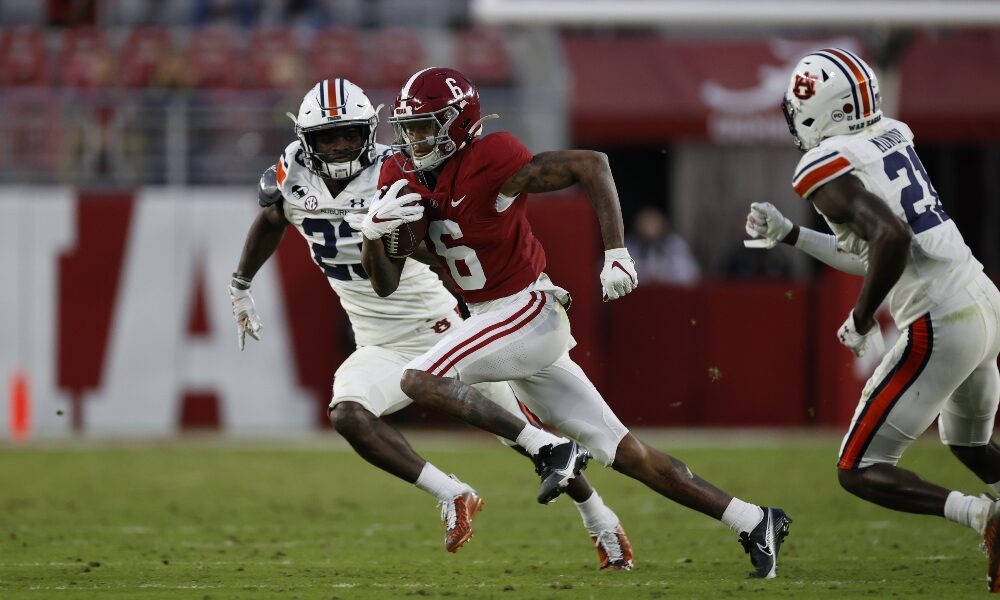 Following a 42-13 victory in the Iron Bowl last weekend, the Alabama coaching staff has named eight Players of the Week.

Jobe was also honored as a player of the week for his special teams contributions throughout the game.