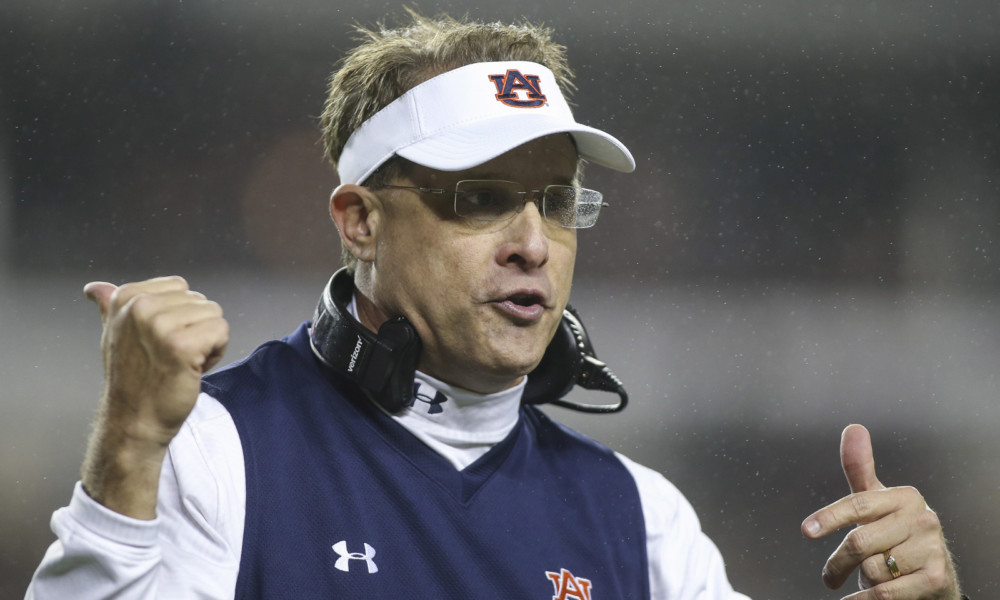 Auburn football is officially heading in a new direction.

After eight seasons with Gus Malzahn, the Tiger program has fired him from being its head coach. News came from Auburn’s athletics director, Allen Greene in a press release.

Malzahn, 55, was hired in 2013 after spending one season at Arkansas State.

RELATED: Christian Barmore is becoming dominant at the perfect time for Alabama on defense

Auburn never had a losing season in his tenure and he collected a pair of 10-win campaign, including an SEC title in 2013 and an SEC West crown in 2017. Malzahn was an offensive coordinator in 2010 — the year Auburn won a BCS National Championship