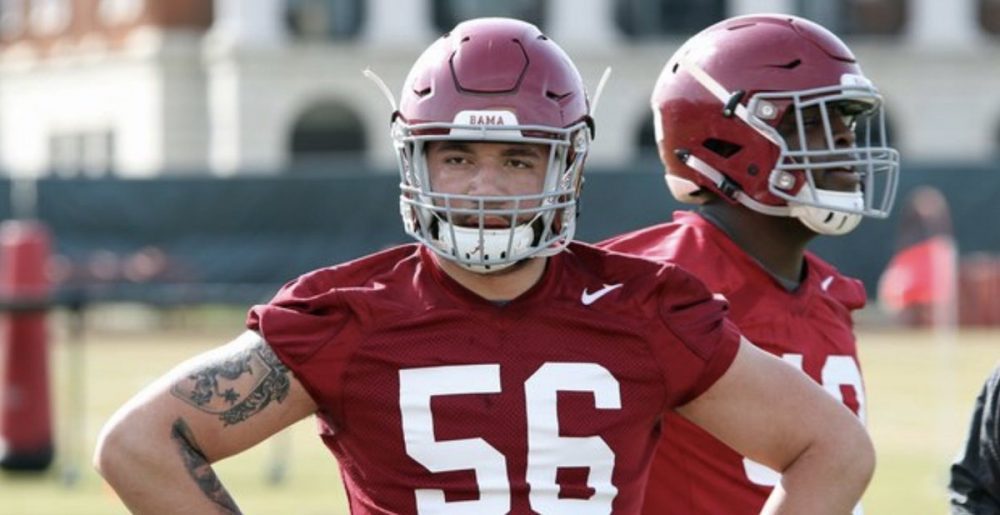 The life of former Alabama commit, Antonio Alfano has been a roller coaster from the moment he stepped foot on campus in the spring of 2019. Report after report suggested Alfano stayed in the doghouse, which ultimately led to multiple suspensions, and his decision to transfer last September during the 2019 season.

After finding a spot on the Colorado Buffaloes roster, Alfano was suspended indefinitely by the Buffaloes this past March.

He has since released a statement stating he has been struggling with an epileptic disorder.

Epilepsy is defined as a chronic disorder in which nerve cell activity in the brain is disturbed, causing seizures. Alfano mentions in his statement he has been suffering from this since February 15, 2020. He further states he has yet to receive the proper treatment from Colorado University’s medical staff and has not been in contact with them for the past two months.

He ends his statement with concerns of being alone during a potential seizure, which may result in his death and wanting to return to the simple things he was able to prior to his epilepsy condition. To read Alfano’s full statement, see the transcript below: