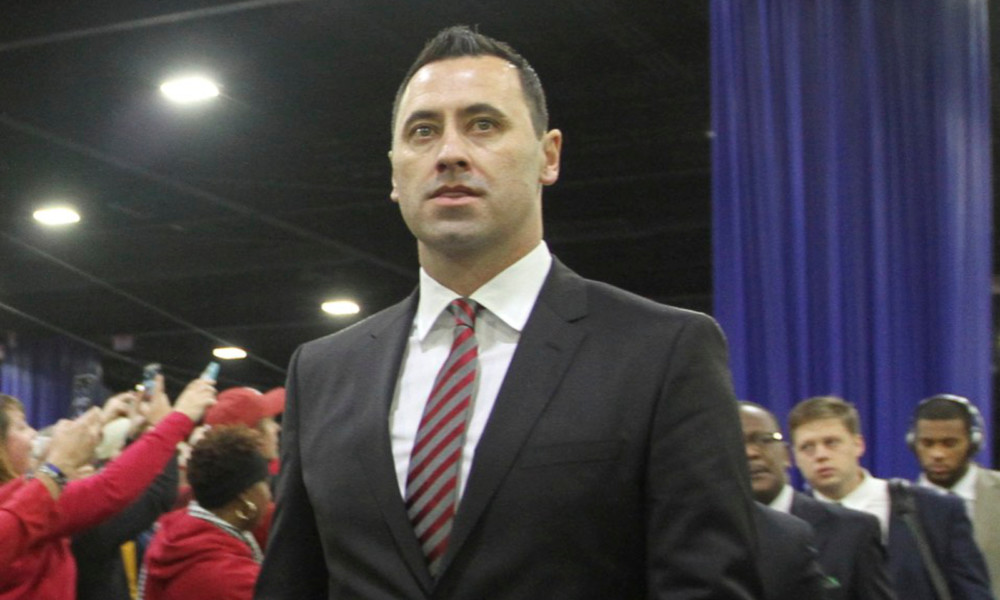 After winning its 28th Southeastern Conference title in school history and punching its ticket to the College Football Playoff, a report from Auburn Wire (part of USA TODAY Sports Network) said Steve Sarkisian is ‘no longer’ considered a candidate for the head coaching job at Auburn University. Per the report, Sarkisian did not even interview for the position — despite previous reports from media outlets citing sources that he would. The 46-year-old has firmly re-established himself as arguably the best offensive mind in college football, especially after displaying some masterful play calling in Alabama’s 52-46 win over Florida.

Sarkisian has an opportunity to win his first national title at offensive coordinator since 2003. At that time, he was a quarterbacks’ coach at the University of Southern California. For now, the Tide hangs on to its ace at assistant coach.