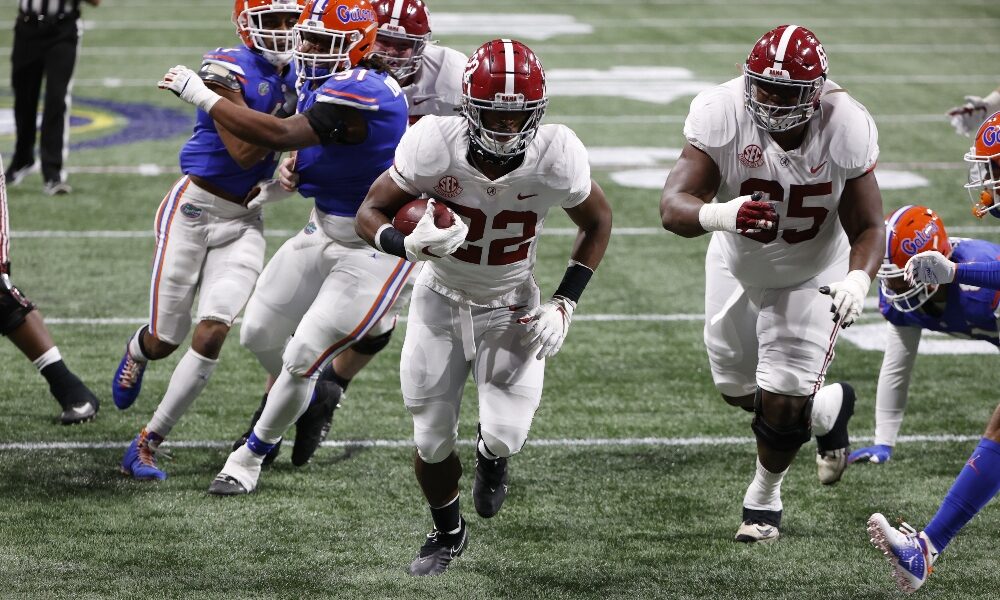 On Monday following Alabama’s win over Florida in the SEC Championship game, the Crimson Tide coaching staff selected six Players of the Week for their performances in the biggest game to date.