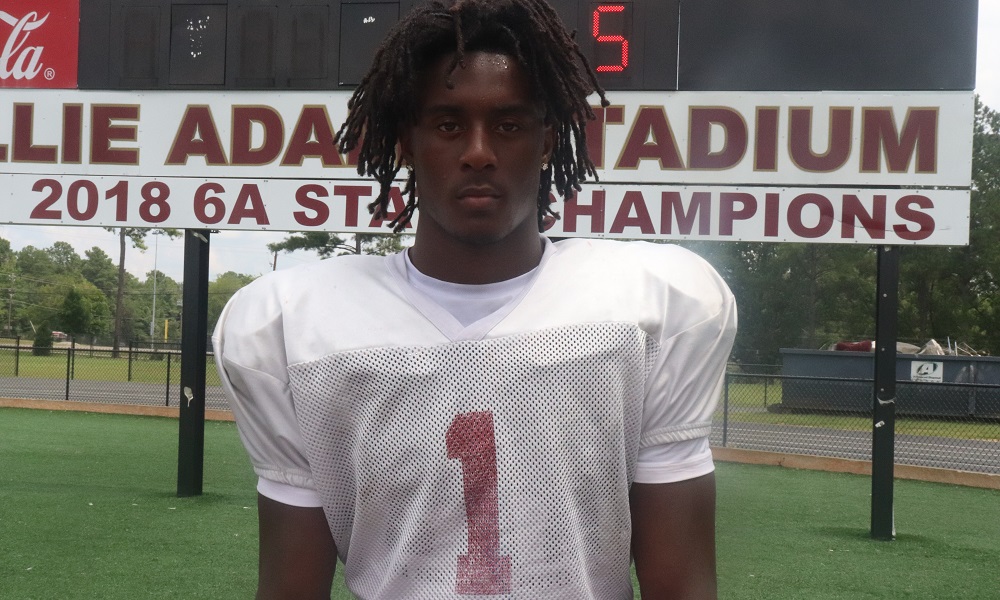 McKinstry is the fourth player to win the award and play under Nick Saban at Alabama. He joins Kristian Story, T.J. Yeldon and Julio Jones. The Pinson Valley High School product put together an impressive senior season on both sides of the football.

This year’s high school football award season has been good to McKinstry. He was named the MVP in both the 6A state championship and Alabama-Mississippi All-Star game. McKinstry also won the 6A back of the year award and was named first-team all-state.

Alabama’s coaching staff plans to play McKinstry at defensive back, but an opportunity to play wide receiver is not out of the question.

Alabama football is lucky to have McKinstry on campus as an early enrollee. He has begun his college career at the University of Alabama and is currently taking classes.