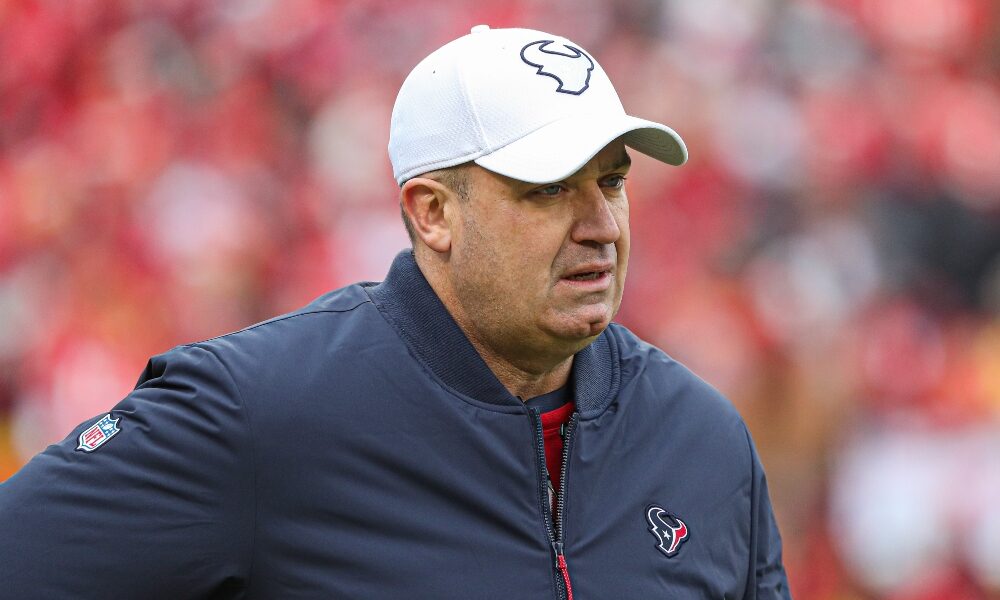 O’Brien will also be serving as the team’s quarterbacks coach.

“We are pleased and happy to be able to add Bill O’Brien to our coaching staff,” Alabama head coach Nick Saban said. “He has a wealth of experience as both an offensive coordinator and head coach in the NFL and college. Bill is one of the brightest offensive minds in football, an outstanding teacher and excellent recruiter. He will strengthen our coaching staff and give our players the best possible chance to be successful.”

O’Brien spent the last seven seasons as the head coach of the Houston Texans before being fired midway through the 2020 season. He posted an overall record of 54-52 and led the team to nine or more wins in five of the seven years.

“I am honored and excited to join Coach Saban’s staff at The University of Alabama,” O’Brien said. “I have an incredible amount of admiration for the rich football tradition at this University and the success Coach Saban has had during his time in Tuscaloosa. I’m looking forward to the opportunity to work with some of the best football players in the country, while helping to continue the success this program has enjoyed for many years.”

Prior to the Texans, O’Brien has previously served as the offensive coordinator for the New England Patriots under head coach Bill Belichick who is one of Saban’s long-time friends. He was not he staff for a total of five seasons but his lone year as the play-caller the Patriots went to the Super Bowl.

Following his stint in New England, O’Brien took on the task of becoming the head coach at Penn State immediately following the fallout of Joe Paterno amidst the Jerry Sandusky scandal. Despite the immense obstacles, O’Brien was able to coach the Nittnay Lions to a 15-9 record across two seasons and a 10-6 record against the Big Ten.

He was also named the Bear Bryant, Maxwell Football Clun and ESPN National Coach of the Year after winning more games than any other first-year head coach in the program’s history.

O’Brien now inherits a talented Alabama offense that is looking to replace numerous key fixtures of its offense after winning its 18th national championship just a few short weeks ago.