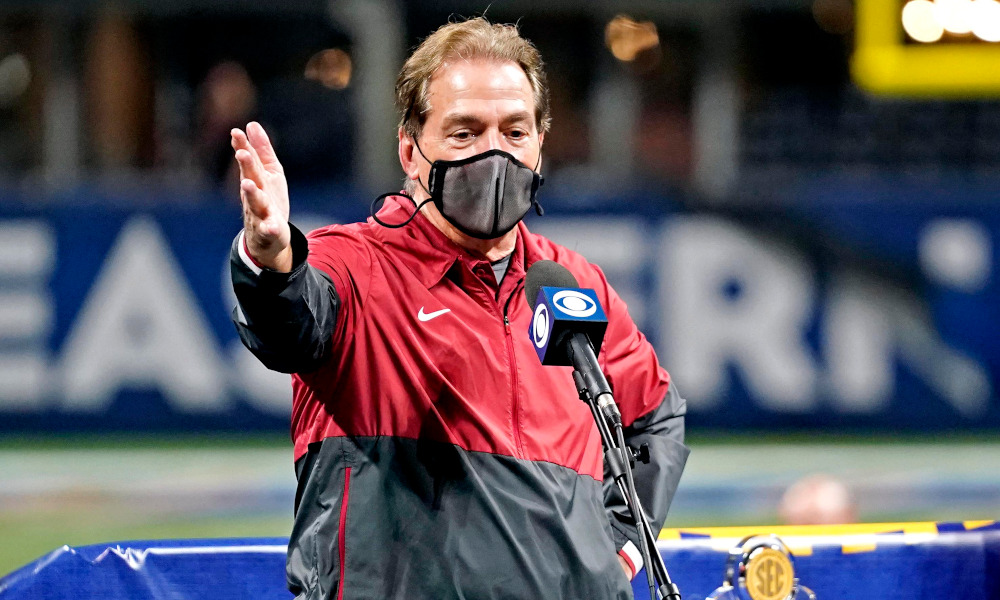 One of the oldest sagas in college football is marquee programs paying student-athletes for their services.

When the top schools are consistently winning, others assume they are cheating to get to the top.

Rush Propst, a long-time high school football coach in the state of Alabama and Georgia, believes this about Nick Saban and the Crimson Tide’s program.

In a leaked video to Twitter, Propst talks about Nick Saban having boosters in different parts of Alabama to pay recruits to come to the Tide. He claims the University of Alabama has been doing it since the 1960s; however, during the time Propst would be no more than 12 years old.

According to respectable sources, yours truly of Touchdown Alabama Magazine has learned the Propst’s accusations are not true.

“He is just running his mouth. His statement has no truth to stand on,” sources said.

With this out of the way, Alabama is focused on spring practice next Friday.