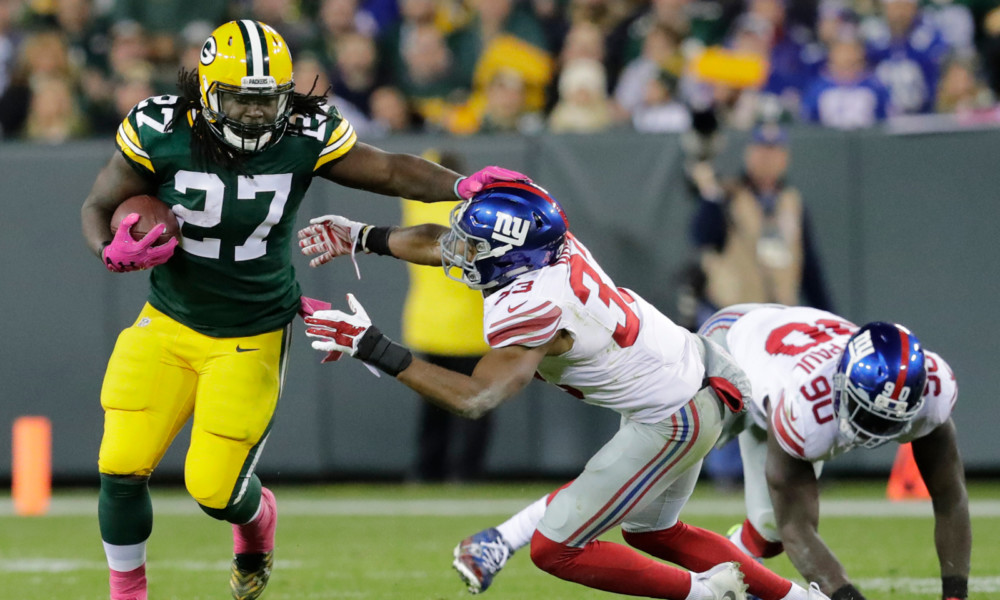 The trio of Mark Ingram, Derrick Henry, and Kenyan Drake is having success in the National Football League.

As alums of the University of Alabama, it took each one a few years to hit their stride. Eddie Lacy, on the other hand, was the first running back of the Nick Saban era with the Crimson Tide that took the NFL by storm in his rookie year.

He was selected to the Pro Bowl, made second-team All-Pro, won NFL Offensive Rookie of the Year, and was named to the All-Rookie Team by the Pro Football Writers Association.

Lacy’s first two seasons were magical, but his next two years would be filled with turmoil.

Injuries and weight issues forced him out of the league. He did not crack 1,000 yards rushing in his final two years in Green Bay, and he struggled in 2017 with the Seattle Seahawks. At 33 years old, Tim Tebow is making a return to pro football.

He had a tryout for the Jacksonville Jaguars as Urban Meyer, Tebow’s head coach at the University of Florida, is now the head man for the Jaguars. The return of Tebow has fans craving a return of Lacy. He was addressed with the idea to come back to the NFL, but Lacy’s response was not promising.

It will be interesting to see what happens with him because people enjoyed Lacy in the league.