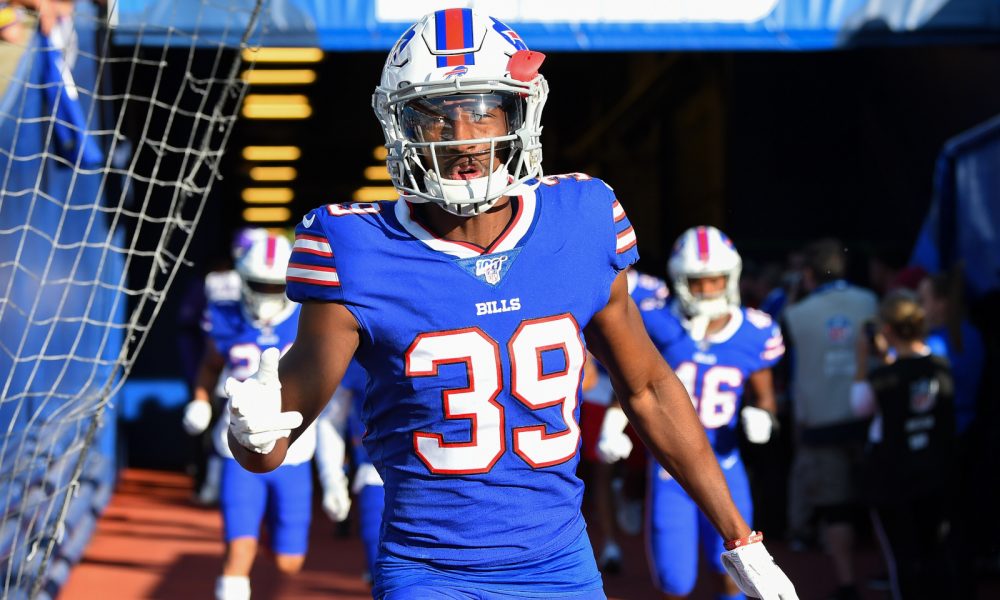 We are in the offseason, but it does not mean the Alabama-Auburn rivalry stops.

On Tuesday, Auburn University shared a video to Twitter of its new football facility. While its head coach, Bryan Harsin, is prepared to go to work, Levi Wallace decided to troll the Tigers. As a former Crimson Tide defensive back, Wallace played under Nick Saban from 2014 to 2017.

His career started as a walk-on, but Wallace grew to be one the best cornerbacks of the Saban era.

RELATED: Dylan Moses breaks silence, speaks on not getting drafted

Despite not being selected in the 2018 NFL Draft, Wallace signed an undrafted free agent deal with the Buffalo Bills and has become a starter.

His Alma mater will face the Tigers at Jordan-Hare Stadium in the fall.