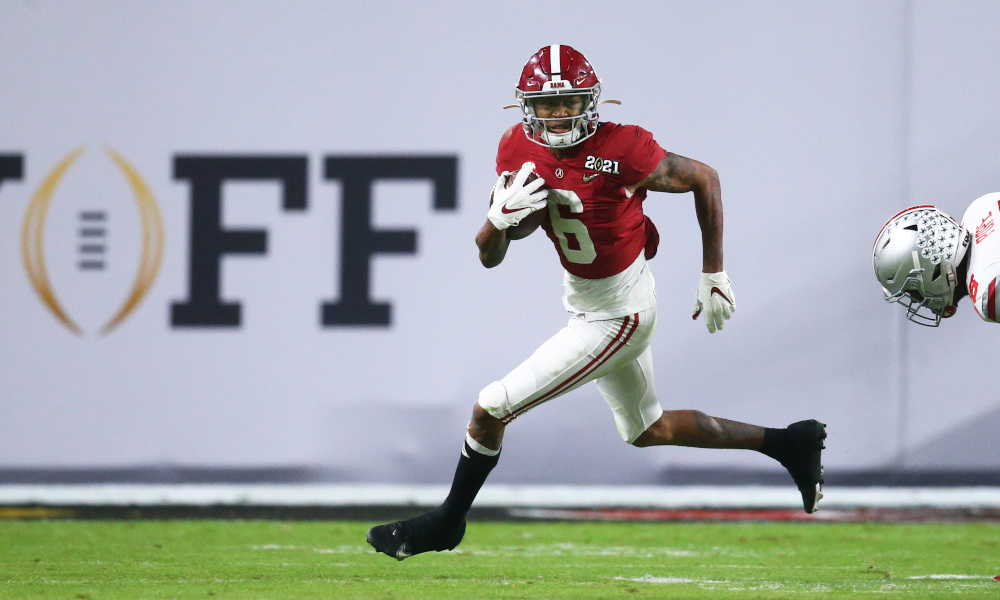 DeVonta Smith and Landon Dickerson have their jersey numbers for the Philadelphia Eagles.

It has been a busy Wednesday as the Eagles have started rookie minicamp, and the schedules have been released for all teams in the National Football League. The rookies for the Eagles got their numbers this morning. Smith will keep No. 6 from his playing career at the University of Alabama, while Dickerson will don No. 51.

RELATED: DeVonta Smith to face Julio Jones and Calvin Ridley in week one of NFL season

Alabama fans are excited to see what they do as rookies.