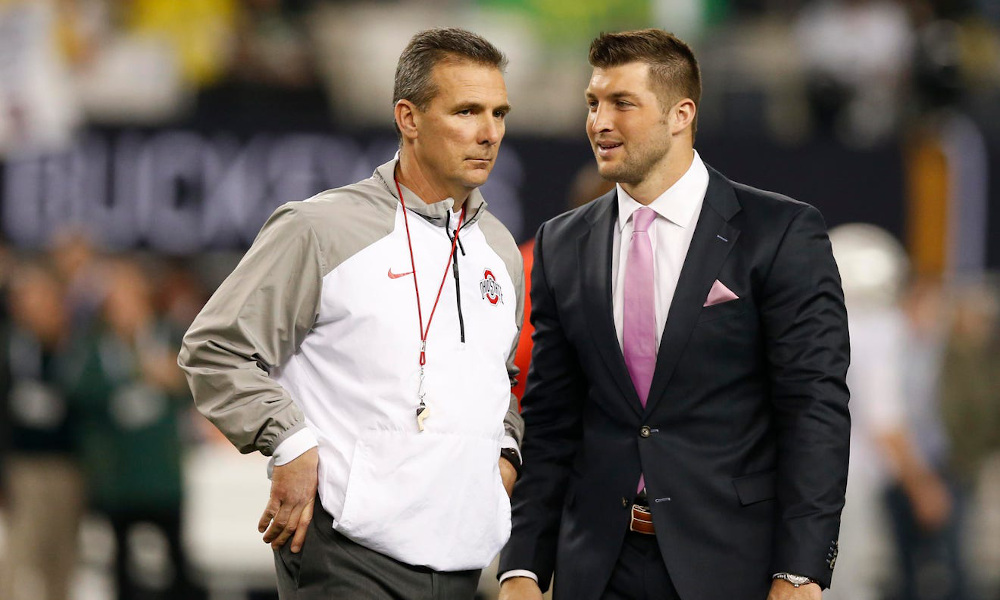 Tim Tebow is returning to the National Football League for the first time in six years.

He was one of the greatest college football quarterbacks of his generation, but Tebow did not have a bunch of success in the pros.

The 2007 Heisman Trophy winner from the University of Florida was selected in the first round (No. 25 overall) of the 2010 NFL Draft by the Denver Broncos. He played in the league for three seasons (2010-12) with the Broncos and New York Jets; however, his practice squad stints with the New England Patriots (2013) and Philadelphia Eagles (2015) did not work out.

He has not played in a meaningful season since 2011 (nine years) with the Broncos.

Tebow gave professional baseball a chance with the New York Mets in the minor league, but his desire for football is back.

The 33-year-old earned a tryout for the Jacksonville Jaguars at a new position, and it’s being reported that his former college coach is about to bring him in on a one-year deal.

Before facing the University of Alabama in the 2009 Southeastern Conference title game, Urban Meyer and Tebow had a dynasty brewing.

The Crimson Tide earned a 32-13 victory in ’09, and the power shifted from Meyer to Nick Saban.

Tebow has never played at the tight end position.

People have been discussing the news since it has surfaced, and a couple of Alabama alums have weighed in.

I love Tebow too but gahh damn he got more lives than a cat 😂😂😂😂 https://t.co/AKimuWvxv1

Kareem Jackson and Javier Arenas were both on Alabama’s 2009 team that defeated Tebow and Florida.

Marlon Humphrey, who enters his fifth NFL season in the fall, beat the Gators in 2015 and 2016.

You shouldn’t be mad at Tebow for getting another chance in the NFL. It’s all about who you know in every occupation

Both Meyer and Tebow have bounced around to different occupations; nevertheless, they have each other’s back. The support they have for one another makes it a polarizing topic. Athletes who come from unpleasant backgrounds have to fight, scratch, claw and struggle to get an opportunity at the NFL. A lot of those individuals still do not make a roster spot. Tebow excelled in high school, college, got a chance to play in the league, pursued pro baseball, and has a broadcasting career with ESPN.

Many see this as Meyer looking out for his guy and taking an opportunity from someone who deserves it.

Tebow will boost ticket sales for the Jaguars, but we will see soon whether Meyer made the right choice.