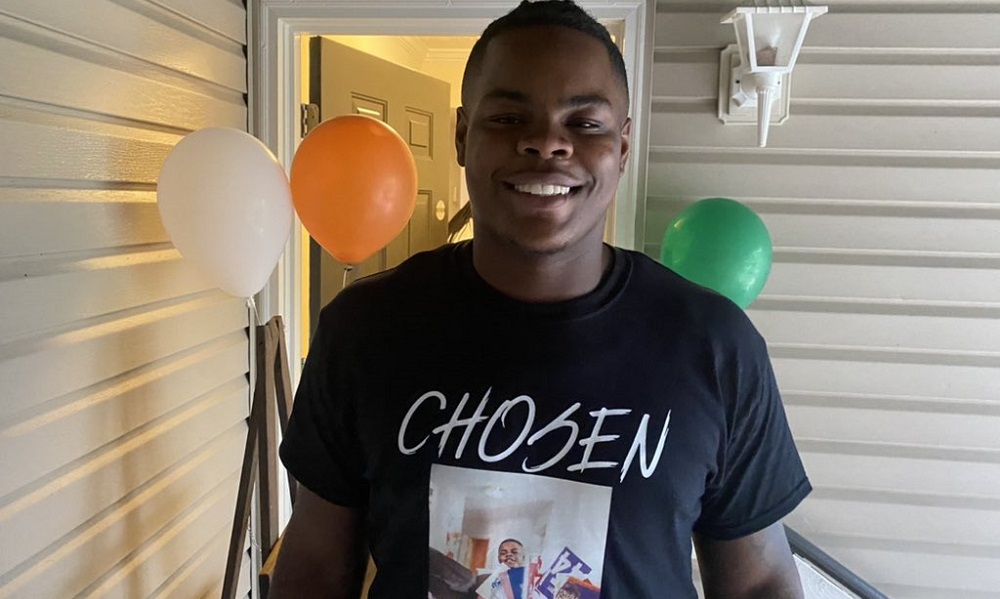 Khurtiss Perry cut his 40 plus D1 football offers down to ten schools Sunday.

June was a very busy month for Perry. He visited Alabama, UCF, Auburn and Ohio State last month. The Crimson Tide were the first team to host Perry after the 15-month recruiting dead period came to an end.