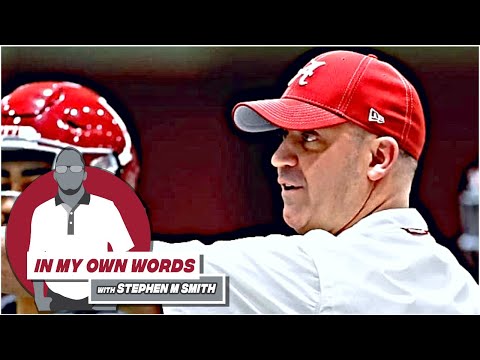 Steve Sarkisian left Alabama football to be a head coach at the University of Texas.

Nick Saban continues his coaching rehab by hiring Bill O’Brien to run the offense. He comes over from the National Football League as O’Brien had success with the New England Patriots and Houston Texans. The 51-year-old inherits a talented quarterback (Bryce Young), three returning starters on the offensive line, and many explosive pieces. After having a group that averaged nearly 50 points per game (48.5) in 2020, many expect O’Brien to continue the same level of production.

On Friday, yours truly of Touchdown Alabama Magazine listed three expectations for O’Brien via In My Own Words.

Expectations for Bill O’Brien at Alabama

3. Still create opportunities to score a lot of points.

Hopefully, O’Brien becomes a strong fit for the program.