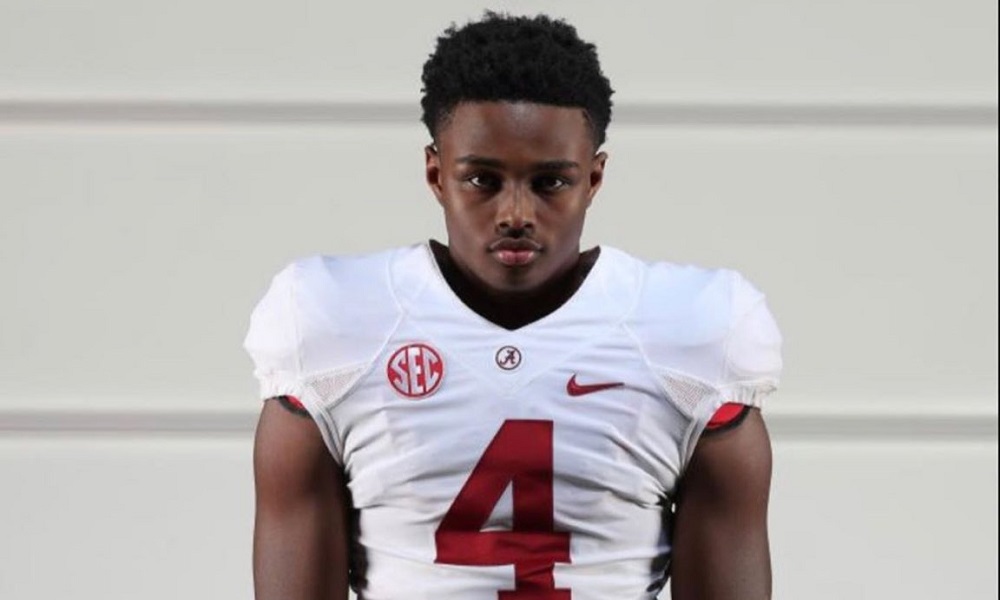 Drew Sanders is the immediate next man up at outside linebacker to replace an injured Christopher Allen, but Nick Saban highlighted a freshman who is developing.

Dallas Turner, a native of Fort Lauderdale, Fla., was a five-star linebacker in Alabama’s recruiting class from this year.

RELATED: Dallas Turner could possibly be called upon for pass-rushing role in Christopher Allen’s absence, per Nick Saban

The 6-foot-4, 245-pounder is the ideal body type the Crimson Tide pursues in an edge rusher.

He shined at two of the best high schools in Florida, helping American Heritage and St. Thomas Aquinas win Class 7A State Championships. He anchored the defense at American Heritage to win a High School National Championship in 2019. In his lone year at St. Thomas Aquinas, Turner was disruptive with 36 tackles, 25 tackles for loss, and 13 sacks. He had a strong fall camp and was a co-backup with Chris Braswell at JACK linebacker behind Will Anderson Jr.

According to Saban, Turner has a lot of potential. The coaching staff is working with him to play assignment football, but the skill set is there.

“This is going to get him more reps, and hopefully, it will enhance his development,” Saban said of Turner at Wednesday’s SEC Coaches Teleconference.

Alabama fans have been excited for the opportunity of Anderson and Sanders playing together; however, the addition of Turner getting reps will be fun. Allen’s injury could have the Tide rotating four 5-star linebackers in Anderson, Sanders, Turner, and Braswell at the position.

Turner looks forward to seeing action on Saturday versus Mercer at Bryant-Denny Stadium.