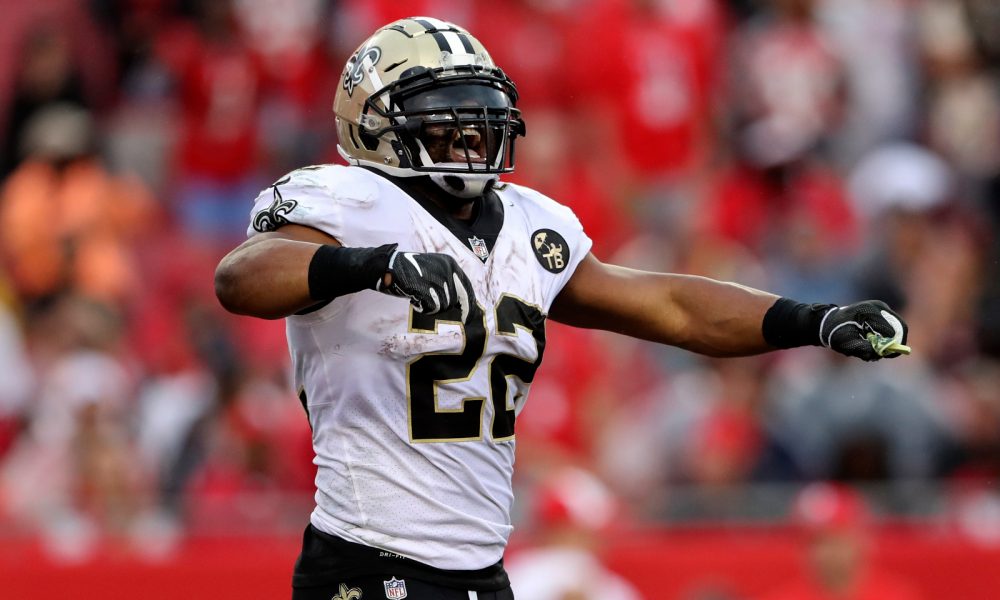 Mark Ingram is headed back to where it all began.

It was reported by NFL Network’s Ian Rapoport and Tom Pelissero that the New Orleans Saints have struck a deal with the Houston Texans which involves Ingram headed back to the Saints.

Other than Ingram, the terms of the deal were not disclosed.

Reunion: The #Saints are trading for old friend and current #Texans RB Mark Ingram, per me and @TomPelissero. He fills a big need, landing back in New Orleans to do so.

Ingram was drafted by the Saints back in 2011 where he spent the first eight seasons of his career. In his first stint in New Orleans, Ingram rushed for a total of 6,007 yards and 50 touchdowns while being named to one Pro Bowl.

After his time with the Saints ended, Ingram signed with the Baltimore Ravens where spent two seasons and helped the franchise reach the playoffs in both 2019 and 2020.

Last offseason Ingram was let go by the Ravens and eventually signed with the Houston Texans where he appeared in seven games and recorded 292 rushing yards and one touchdown.