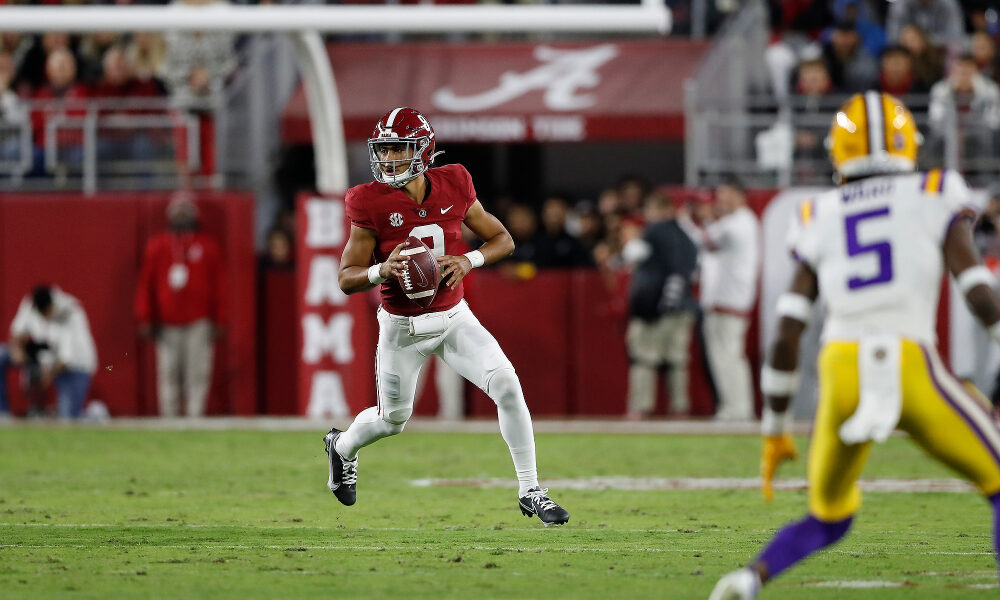 Young is one of 20 players from around the country named to this year’s semifinalist list. Mac Jones is the Crimson Tide’s lone recipient of the O’Brien, taking home the hardware in 2020 as part of his record-setting final season.

The Davey O’Brien National Quarterback Award is presented annually to the nation’s best college quarterback and is the oldest national quarterback award. The Davey O’Brien Award honors candidates who exemplify Davey O’Brien’s enduring character while exhibiting teamwork, sportsmanship and leadership in both academics and athletics. The 2021 winner will be announced live in Atlanta, Ga., at ESPN’s Home Depot College Football Awards Show in early December.