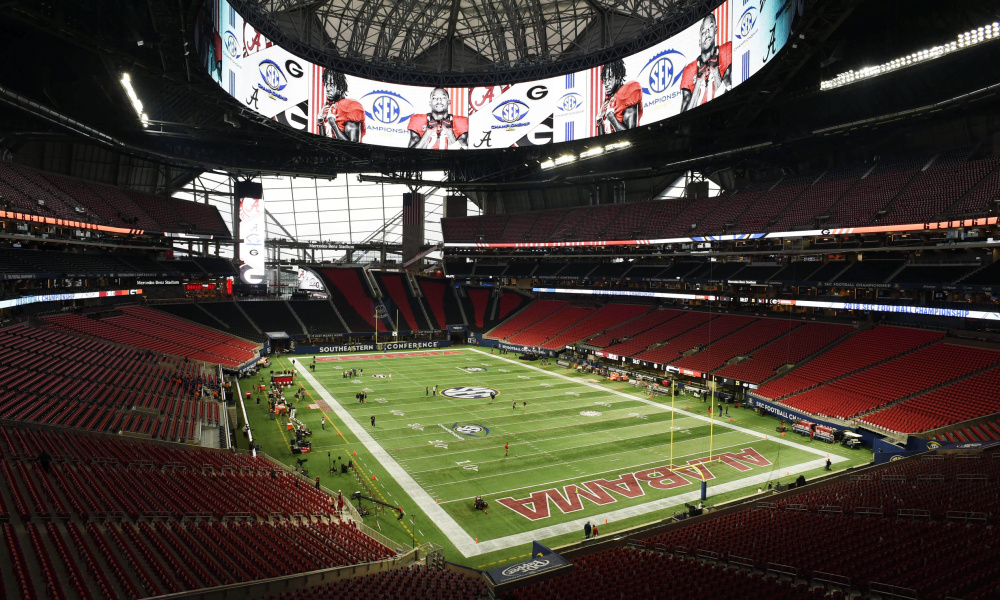 Nick Saban and Alabama football are in a familiar place.

The Crimson Tide is back in the Southeastern Conference Championship Game for the ninth time since 2008.

Alabama is 7-1 in conference title matchups, as its lone defeat came in 2008 versus Tim Tebow and the Florida Gators. Coach Saban faces Kirby Smart for the third time in a championship setting. Smart had a lead on Saban in the 2018 College Football Playoff National Championship (13-0) and 2018 SEC Championship (28-14) but lost both.

National media, oddsmakers, and some local media are not giving Alabama a chance to topple the top-ranked Bulldogs.

According to betting sites, Georgia is favored to win by 6.5 points and carries a money line of –260. People hold the Bulldogs’ defensive front in high esteem and feel like the Tide’s offense will not have success. Georgia ranks in the top five nationally in every defensive category; however, Alabama has one of the best offenses in college football.

Despite playing the underdog role, the Tide holds all the cards in Saturday’s game.

Alabama is 15-1 all-time under Saban when playing in Atlanta since 2008.

It is 14-0 either at the Georgia Dome or Mercedes-Benz Stadium since 2009 – including three victories over Georgia. The Bulldogs have yet to close out the Tide in Atlanta, and fans have dubbed the venue “Bryant-Denny East.”

Alabama plays its best football at MBS, and the players are ready for another classic. Coach Smart is under the most pressure as Georgia fans have not seen a national championship since 1980. He has his best team, and it is the best moment for him to beat Saban. Alabama, on the other hand, does not have pressure.

People expect the Tide to lose, and some have accepted that this may not be a championship team.

Saban and Alabama have all the motivation in their corner.

Saturday’s game might be closer than what experts think.