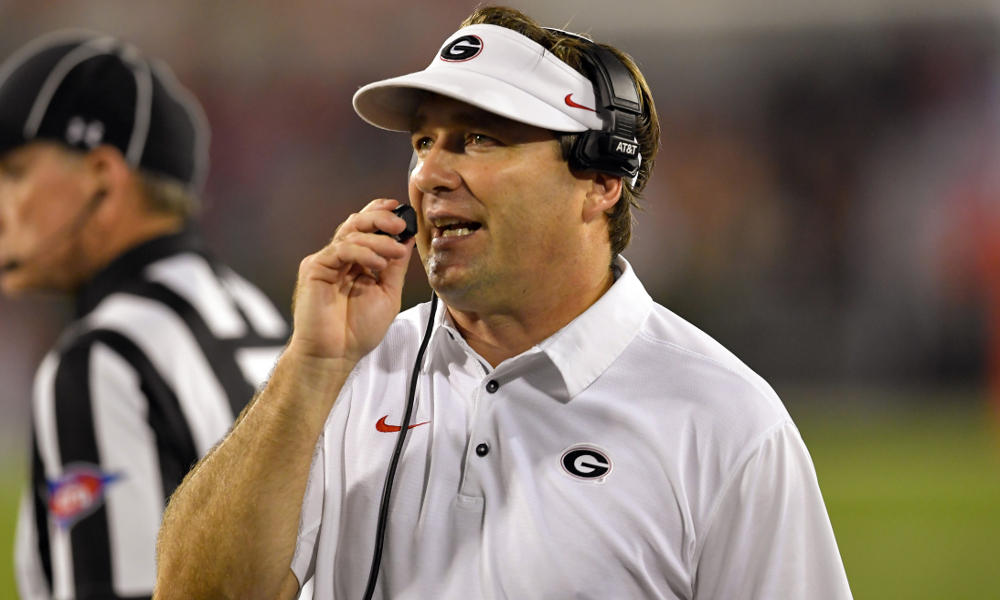 The Bulldogs have stifled opponents all year, carrying a top-five defense in all major statistical categories. Georgia’s defense gets all the credit (6.9 ppg allowed, first in the nation), but its offense under Todd Monken is ranked sixth nationally for scoring (40.7 ppg). The combination of Stetson Bennett’s winning efforts and a stellar defense has the SEC East Champion undefeated ahead of the SEC Championship Game. Georgia has outscored opponents, 432-76, and faced three schools in the updated Top-25 College Football Playoff rankings. However, it has not been challenged.

Georgia is No. 1 for a reason, but it has not dealt with adversity.

Coach Smart’s group dominated the schedule it had.

One cannot blame Georgia for its consistency and blowing every opponent off the map.

It has shown the CFP Committee that it’s the best program in the nation. Georgia and Alabama battled Florida, Arkansas, Auburn, and Tennessee as common opponents.

All four teams were up to play the Crimson Tide and displayed their best performances.

Georgia did not get the best of Florida, Auburn, or Arkansas. Tennessee competed well but suffered a 17-41 defeat versus the Bulldogs.

When one takes a deeper look into Georgia’s schedule, its opponents have underachieved.

Clemson is usually in the CFP conversation, but it’s 9-3. After having a sensational offense in 2020, Florida joins Missouri, South Carolina, and Auburn at 6-6. Vanderbilt (2-10) and Georgia Tech (3-9) have losing records.

Tennessee (7-5), Kentucky (9-3), and Arkansas (8-4) had good seasons, but the Bulldogs lack a statement victory. Georgia has not been in a fight, and that is because of the dominant play of its defensive front. No one knows how it would react in a matchup where it gets punched in the mouth.

The first challenge comes Saturday versus Alabama at Mercedes-Benz Stadium in Atlanta.

Will Georgia’s lackluster schedule be its downfall? Everyone will be on hand for a potential classic SEC Championship showdown.

The Bulldogs have proven itself all year, but friction is coming.