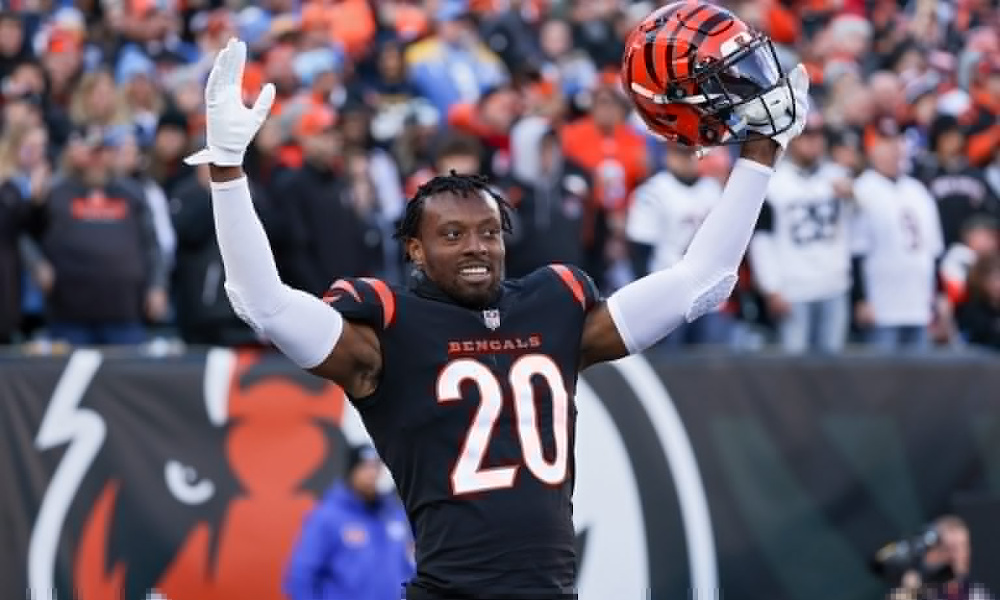 Three years ago, Smith posted a status to Twitter on Apple.

Apple, a first-round pick in the 2016 NFL Draft, played for the New Orleans Saints when Smith posted the message. He spent the first half of the season with the New York Giants, but the tension between him and Landon Collins (former Alabama safety) became too much. The Giants traded Apple to the Saints on Oct. 23, 2018, for a fourth-round pick and a seventh-round pick.

He did not have a successful second half of football in New Orleans. Apple got worked by some of the best wide receivers in the league, including Stefon Diggs, Adam Thielen, Brandin Cooks, Cooper Kupp, Antonio Brown, and JuJu Smith-Schuster.

Smith made the post about Apple during his sophomore season with the Crimson Tide.

The 2014 national champion took three years to respond to someone who set the record for rookie receiving yards with the Philadelphia Eagles. Apple’s parting shot to Smith was, “He big mad because Jalen Hurts is his quarterback.” He took a shot at Julio Jones after the Titans lost to the Bengals last week. Ohio State won the 2015 CFP Semifinal matchup (Sugar Bowl) over Alabama, but the Crimson Tide handled Apple’s Alma mater in the 2021 CFP national title game (2020 season).

Where was he at on the last play of the game 3rd and 5 🤔 season on the line that man was hiding https://t.co/xxo5i4nxAQ

Apple was in the NFC for five seasons (2016-20) against Julio Jones, but he could not stop him. Jones had four 1,000-yard seasons during Apple’s time between the Giants and Saints, including three straight years of 1,400+ yards from 2016-18.

Apple is a cornerback for the Bengals.

He faces the Kansas City Chiefs in the AFC Championship Game.