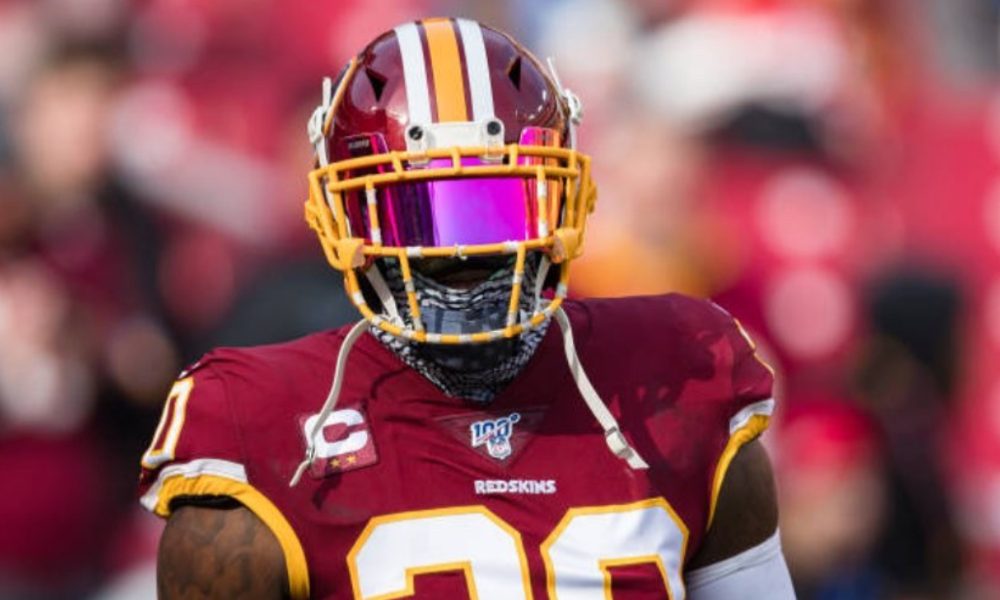 Just as NFL free agency is on the horizon, Landon Collins will be hitting the open market.

It was reported by NFL Network’s Ian Rapoport that the Washington Commanders will release Collins after the two could not come to terms on restructuring his deal.

Sources: The Washington #Commanders are expected to release star defender Landon Collins after the two sides did not agree on a restructured contract. Collins will now hit free agency to cash in again.

Collins entered the league back in 2015 where he was selected with the 33rd overall pick by the New York Giants. After four seasons, Collins was heralded as one of the promising young safeties in the league and was rewarded with a massive six-year $84 million deal to join the Commanders.

After recording 117 tackles in his first season in Washington, Collins struggled with injuries and inconsistent play across his next two years of play. From 2020-21, Collins appeared in 20 of the possible 33 games for the Commanders.

This past season the team experimented with Collins by moving him from safety to linebacker due to his inability to cover on the backend. The move was originally met with resistance from Collins who still believed he was a defensive back but embraced the change nonetheless.

Despite his recent lackluster seasons, Collins is still expected to be an effective player in the league wherever he is lined up on the field.