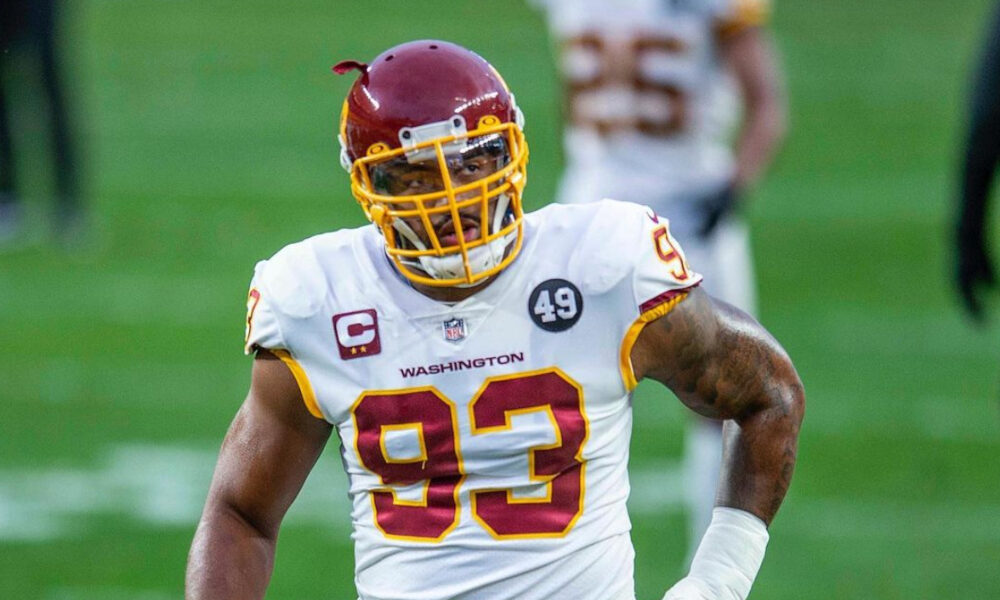 Jonathan Allen is one of the best defensive players in the Nick Saban era for Alabama football.

Allen finished his career second to Derrick Thomas (52) in sacks with 28 at Alabama. He won two Southeastern Conference Championships (2014-15) and one College Football Playoff National Championship (2015) with a host of other individual accolades. Allen swept the awards in 2016, collecting the Bronko Nagurski Trophy, Chuck Bednarik Award, Rotary Lombardi Award, SEC Defensive Player of the Year, and Unanimous All-American. He was a three-time first-team All-SEC honoree.

Allen got selected in the first round (No. 17 overall) of the 2017 NFL Draft to the Washington Redskins/Football Team/Commanders. He’s collected 264 tackles, 26 sacks, two fumble recoveries, and one pass deflection in five years.

If he speaks about Alabama, people need to listen to Allen. In an interview with Fubo Sports, he explains why playing for the Crimson Tide was the “hardest thing” he has ever done. 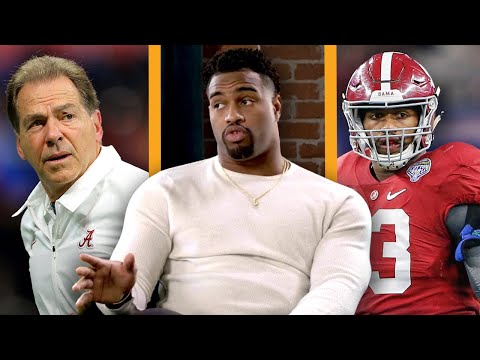 “To the kids that say, ‘I want to go to Alabama,’ I ask them are you sure?” Allen said. “You better make sure.”

In speaking to NFL great, Terrell Owens, Allen said Alabama football is your life when a player arrives.

“It is not something you do, it is who you are,” Allen said. “And I don’t like saying that because I don’t feel like playing football is my life. I am more than a football player, but when you go to Alabama football is who you are. It is what it is. I’ve met some guys who were able to have lives outside of Alabama, but it’s very few. I have only seen three people do it, and have success on the field.”

Allen said physically, mentally, emotionally, and spiritually made playing for Alabama the hardest thing for him. It may have been hard, but Allen said he appreciates Coach Saban for his “no excuses” mentality.

He told Owens that Saban has everything set up at Alabama for players to succeed.

He is not wrong often, but Saban apologizes when he makes a mistake. Allen brought a time when the seven-time national champion got after Jalston “Nudie” Fowler at practice, but Fowler made the right play. Saban stood up and apologized to him, but it goes back to Allen’s statement of Saban wanting to produce successful people. Alabama football is not for everyone, but those who choose it to become winners. They are winners on the field, in the community, and life careers.