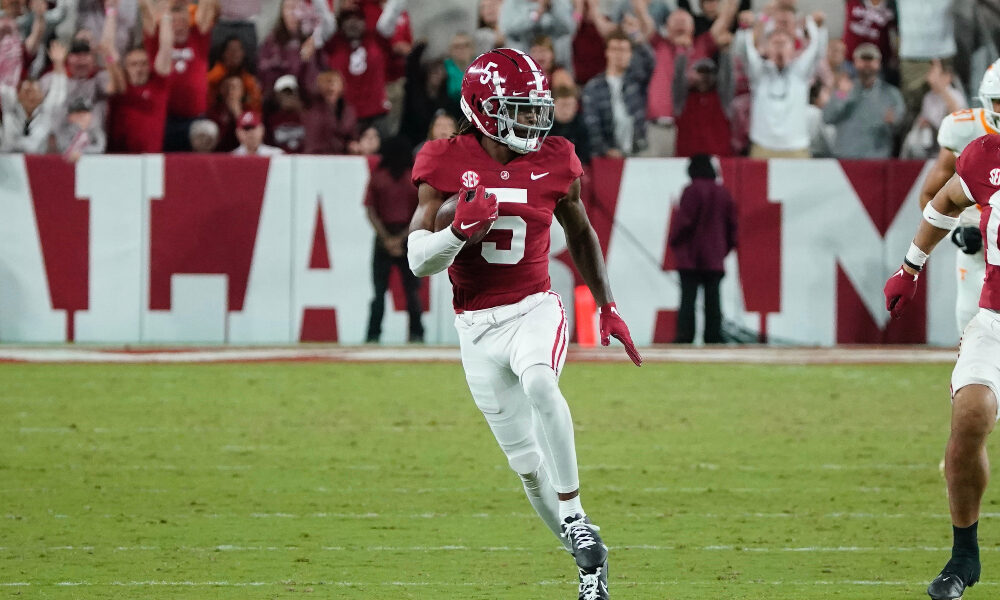 The first Alabama player is off the board on day three of the NFL Draft.

The Baltimore Ravens selected Crimson Tide defensive back Jayln Armour-Davis with the 119th overall pick of the fourth round.

Armour-Davis is now the seventh Alabama player selected in the 2022 NFL Draft. Starting alongside Josh Jobe, Armour-Davis played 11 games during his final year with Alabama where he posted 32 total tackles, four pass breakups and three interceptions. His redshirt junior season was also the only year he started for Alabama.

Near the end of the season, Armour-Davis dealt with a hip injury that sidelined him for the team’s remaining four games of postseason play.