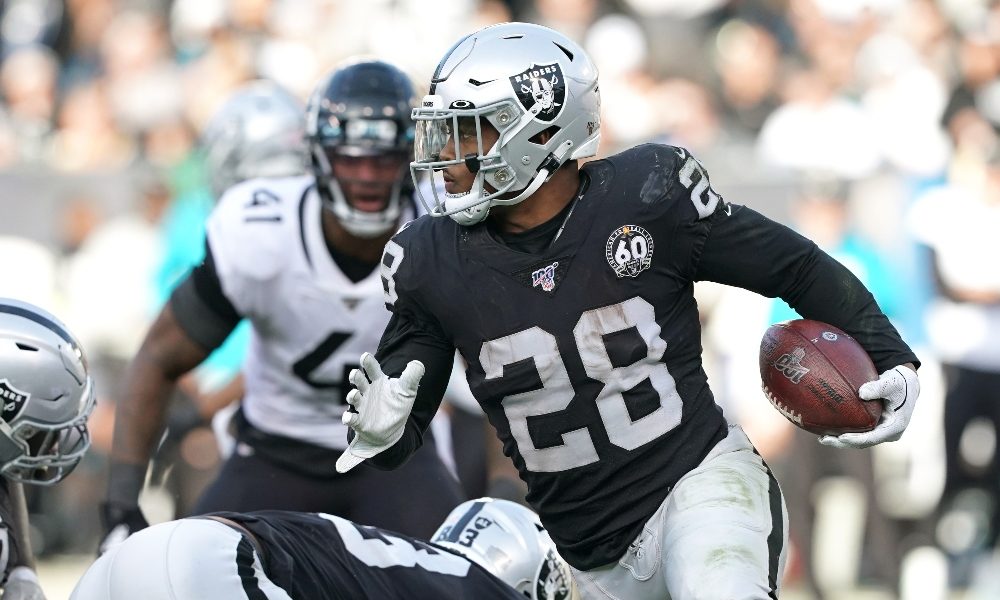 The Alabama-Georgia rivalry is running in the National Football League.

Josh Jacobs started his career with the Las Vegas Raiders (formerly Oakland Raiders) posting back-to-back 1,000-yard rushing seasons in 2019 and 2020. He rushed for 1,150 yards and seven touchdowns in 2019 while recording 1,065 yards rushing and a career-high 12 scores in 2020. Jacobs made the Pro Football Writers Association All-Rookie Team in 2019 and his first Pro Bowl in 2020. The 5-foot-10, 220-pounder totaled nine rushing touchdown in 2021, which was ninth in the league among backs.

RELATED: Tracking the remaining Alabama alums on the board for NFL Draft

He was taken in the first round (No. 24 overall) of the 2019 NFL Draft. Jacobs has been highly productive in 43 career games, but the Raiders decided to decline the fifth-year option on his contract. If a new deal is not made, the former Alabama running back will be a free agent after this season. Las Vegas chose to draft Zamir White, a standout at Georgia, in the fourth round.

It will be interesting to see what Jacobs’ next move becomes if a new deal is not done with the Raiders.