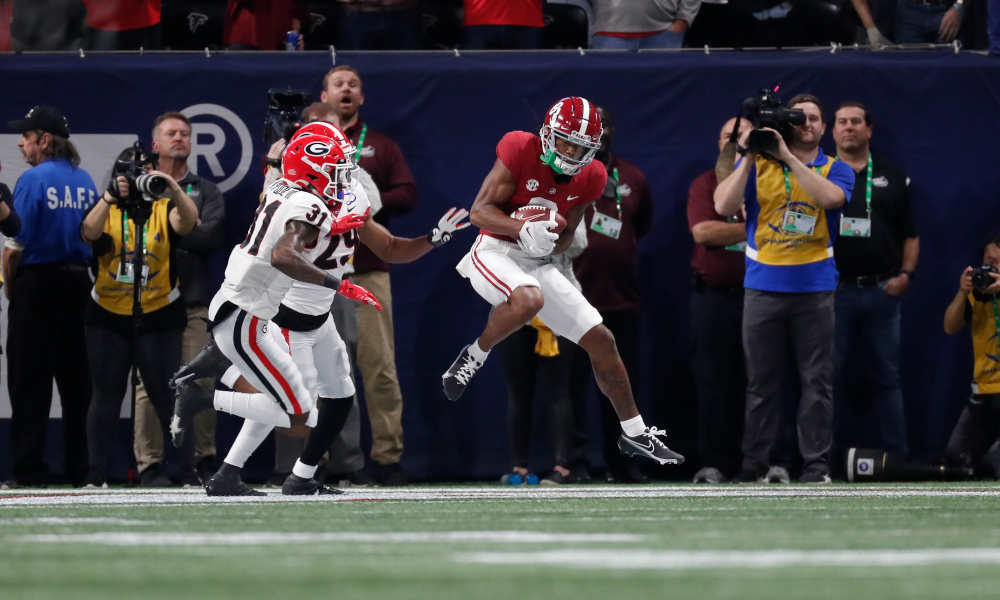 The NFL Draft is an exciting time for athletes and their families.

It is also a fun time for fans to see where their favorite athlete ends up in the pros. Some Alabama fans were not able to catch the event over the weekend, and for them, we have a recap. The Crimson Tide entered the draft with 106 players getting selected since 2009 under Nick Saban, including 39 first-round picks. Alabama had seven players taken this time, including two first-rounders.

ESPN aired the draft in Las Vegas from Thursday to Saturday. We have the Crimson Tide alums listed below.