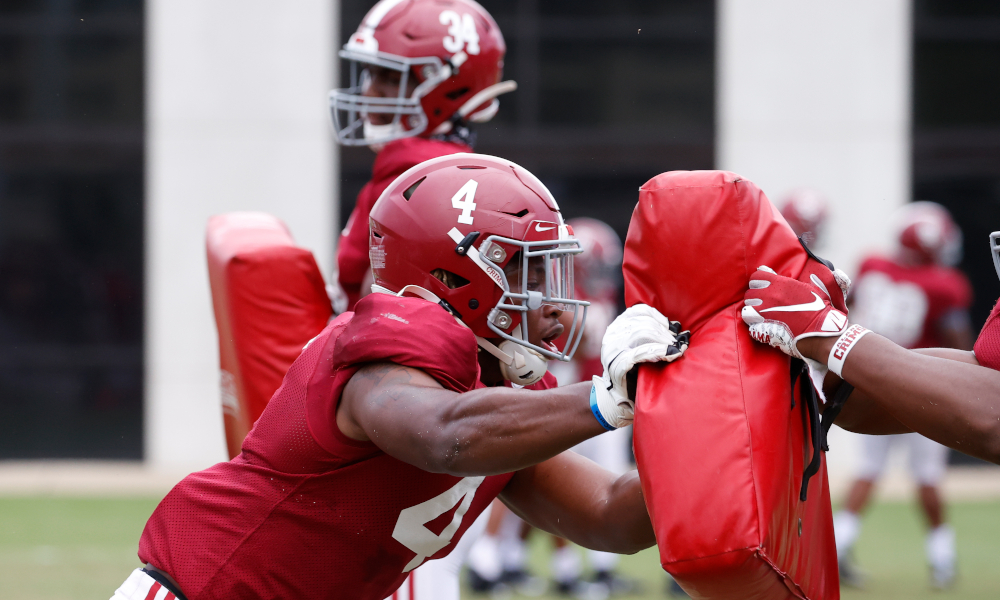 Christopher Allen is one of five University of Alabama alums that signed an undrafted free agent contract.

He was not selected in this year’s NFL Draft, but the Denver Broncos are giving him an opportunity. Doug Kyed, an NFL reporter for Pro Football Focus, said Allen’s deal includes a $30,000 signing bonus and a $150,000 base salary guaranteed. He is looking at $180,000 in total guarantees. Allen is reunited with Jerry Jeudy and Patrick Surtain II, his former teammates from Alabama.

The #Broncos signed Alabama DE Christopher Allen as a UDFA. His deal includes a $30k signing bonus and $150k base guarantee. $180k in total guarantees.

Kareem Jackson, a Crimson Tide alum, is also with the Broncos.

Allen suffered from lower-body injuries in his collegiate career, but he did perform well in 2020. He collected 41 tackles, 13 tackles for loss (team-high), six sacks, five quarterback hurries, and two forced fumbles. Allen helped the Crimson Tide to an undefeated College Football Playoff National Championship season. He has two CFP National Championship rings (2017, 2020) and three Southeastern Conference title rings (2018, 2020, 2021). Allen will now work to become a star player for the Broncos.