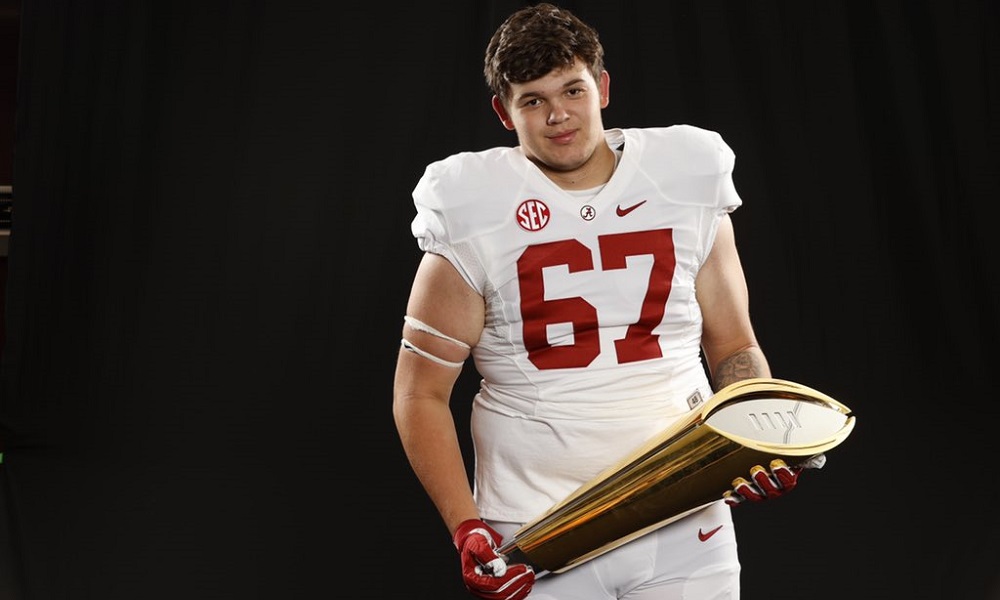 Shor arrived at Alabama as an early enrollee in the class of 2022 and went through the Crimson Tide’s spring practice. He did not make an appearance during the team’s A-Day Game on April 16.

Shor is now the third member of the Crimson Tide to enter the transfer portal following spring practice.