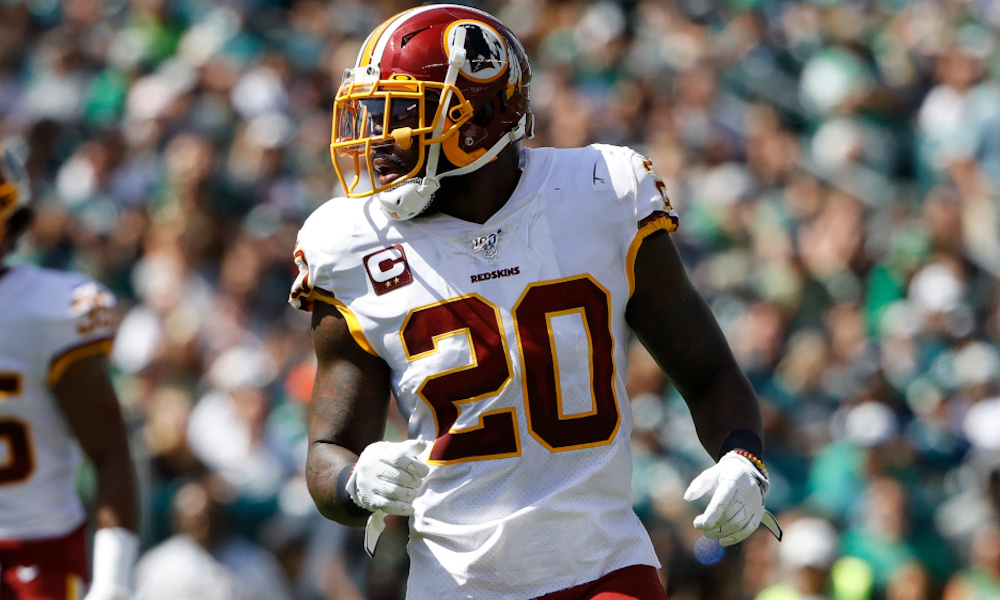 Alabama fans love stories about players who fulfill promises to themselves and Nick Saban.

Landon Collins chose the University of Alabama in the 2012 recruiting class from New Orleans, La. He was a successful, hard-hitting safety who assisted the Crimson Tide to two Southeastern Conference Championships (2012, 2014) and a BCS National Championship in 2012. Collins earned Unanimous All-American and first-team All-SEC honors in 2014 for his efforts.

RELATED: Bryce Young is working out with transfer WR Jordan Addison, per report

He got selected in the second round (No. 33 overall) in the 2015 NFL Draft by the New York Giants.

Collins recorded 100+ tackles in three of four seasons with the Giants. He earned three Pro Bowls (2016-18) and made first-team All-Pro in 2016. Collins spent three years with the Washington Redskins/Football Team (2019-21), totaling 117 tackles in the 2019 season. The NFL came calling, but he promised Coach Saban that he would return to finish his degree. Collins is graduating with this accomplishment and it brings a smile to Saban. He explained the importance of making Saban and himself proud in a video.

Collins is currently a free agent, but a pro team could call him soon. The 28-year-old has plenty of football left in the tank.