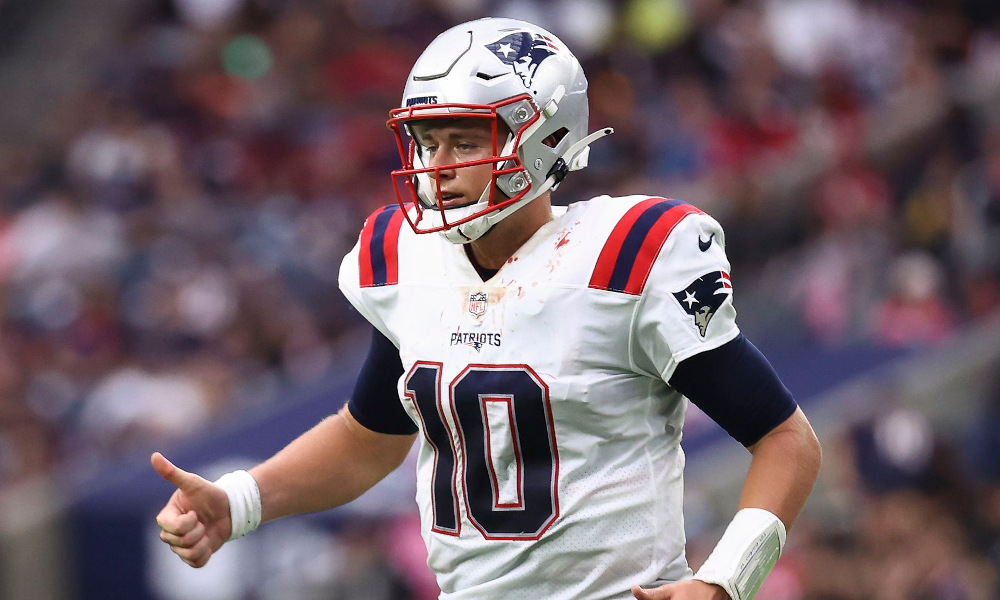 As the NFL season approaches ESPN analyst Dan Orlovsky released his top five quarterbacks aged 25 or younger. Although there isn’t much debate to be had at the top of the list, the back end leaves a bit to be discussed.

Orlovsky placed Jaguars quarterback Trevor Lawrence ahead of Patriots quarterback Mac Jones despite the gap in performance between the two during their rookie seasons. Both quarterbacks won their teams starting jobs ahead of Week 1 but it was Jones who saw strong success in New England despite being selected several picks behind Lawrence.

To be fair the circumstances surrounding Lawrence weren’t as ideal for any young quarterback to thrive. He was drafted first overall to a franchise that historically is amongst the least stable when it comes to the environment and winning. Neither of those traditions was enhanced by his head coach Urban Meyer who didn’t even make it through his first season on the job and brought his own mix of controversy to the team.

Despite all that went wrong for Lawrence, Orlovsky still believes he has a brighter future than that of Jones and he is likely leaning on the potential he showed at Clemson to justify his positioning.