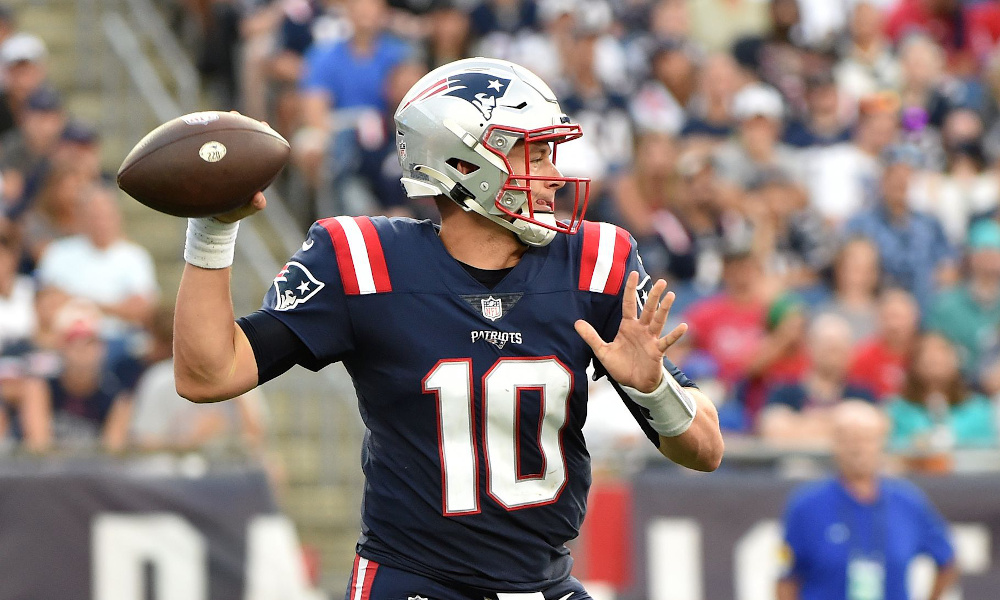 The University of Alabama has made its presence felt in the National Football League during the Nick Saban era.

Alabama has had several players make the NFL’s Top 100 Players since it started.

An unveiling of the Top 100 for 2022 dropped on Sunday and two Crimson Tide alums were on it. Jonathan Allen made the list for the Washington Commanders at No. 88 as a defensive end. Mac Jones got honored as a quarterback for the New England Patriots at No. 85. Both players made their debut on the list voted on by the players. Allen led the team for sacks (nine) and tackles for loss (10). He totaled 62 tackles in 2021 in 17 games. Jones set franchise rookie records for the Patriots at quarterback.

He posted 3,801 passing yards, which was 13th among quarterbacks. Jones also had 22 touchdown passes.