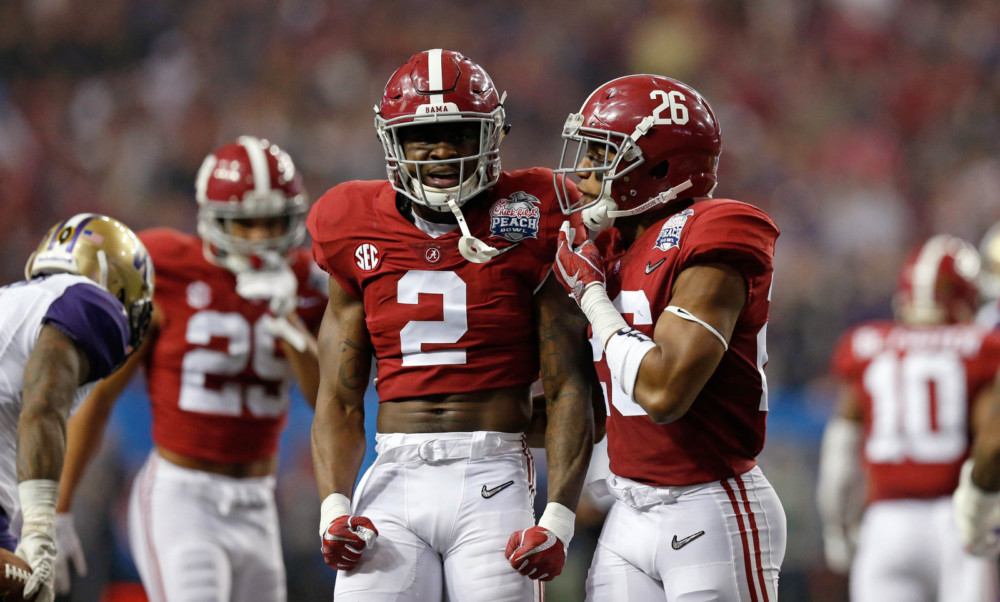 Alabama football has another alum to make a 53-man roster for an NFL team.

Brown had issues buying into the program at first, but became a fan favorite. He helped the Tide to three Southeastern Conference Champions (2014-16) and two College Football Playoff National Championships in 2015 and 2017.