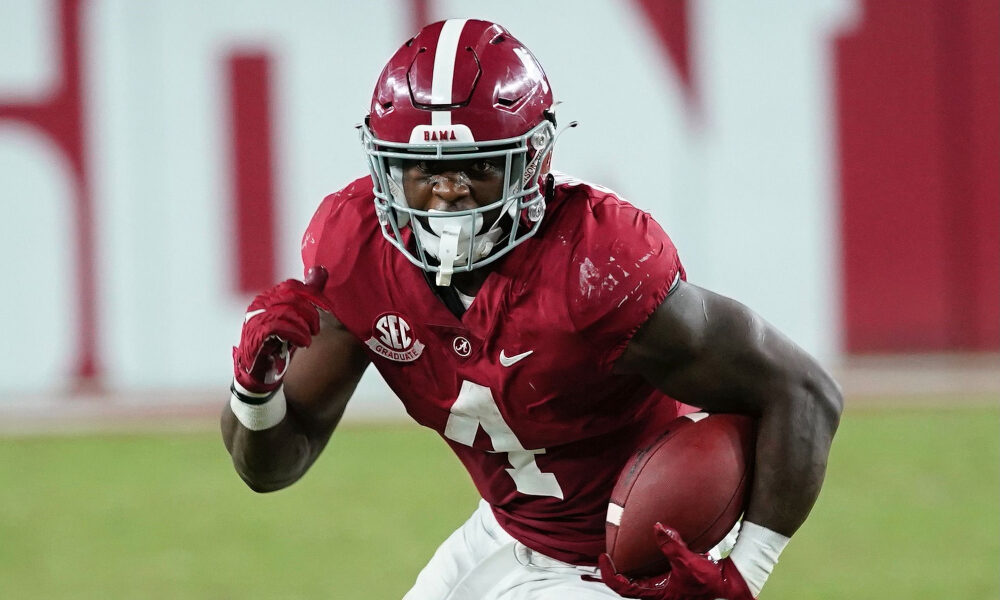 A former University of Alabama running back is a living miracle as his football dreams remain intact.

Brian Robinson Jr., a Tuscaloosa native, has been medically cleared to play football for the Washington Commanders.

A couple of NFL insiders, including John Keim of ESPN, broke the news. Robinson was shot multiple times in the lower body in August during an attempted robbery. He had surgery and returned to training camp. Before the incident, the third-round pick of this year’s NFL Draft had positioned himself to be Washington’s starting running back. He still has a chance to perform the task.

#Commanders RB Brian Robinson has been medically cleared and the team is activating him off the NFI list. They now have 21 days to put him on the active roster. Amazing to see after Robinson was shot twice during an armed robbery attempt back in August.

Brian Robinson will be activated off the NFI list.

Robinson has been removed from the league’s non-football injury (NFI) list, but the Commanders have 21 days to put him on its active roster. It is incredible to see Robinson’s strength from where the shooting happened to where he is now.

Crimson Tide fans want to see him excel in the pros because of what he gave to Alabama football.