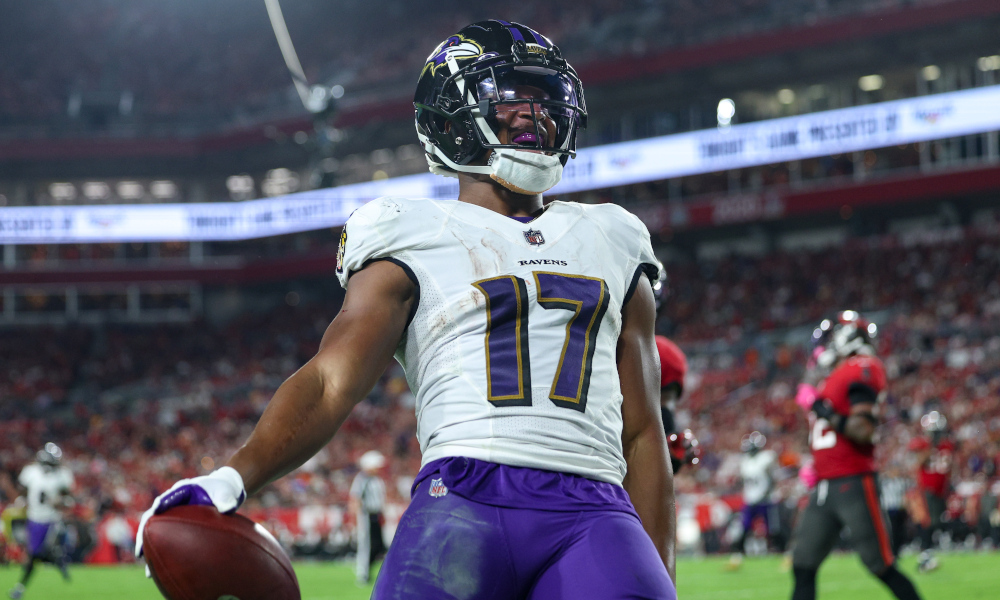 Kenyan Drake is on his fifth NFL team since getting drafted in 2016, but he is having success with the Baltimore Ravens.

As a former University of Alabama running back, Drake signed with the Ravens on Aug. 31 after one season with the Las Vegas Raiders. He shares a backfield with talented playmakers, including quarterback Lamar Jackson, but Drake had an impact on Thursday Night Football for Baltimore against the Tampa Bay Buccaneers. The native Georgian assisted his team to a 27-22 victory, helping the Ravens to its fifth win of the year. Drake averaged 8.9 yards per carry on seven attempts. He showed his trademark burst from the Crimson Tide by totaling 62 yards rushing and a touchdown reception. His longest play was an explosive 40-yard run, and Drake celebrated afterward. He gives the Ravens an option as a runner, receiver, and return specialist to create instant offense. Before having a career in the pros, Drake became a fan favorite for Tide fans because of his skill set.

He battled injuries during his four-year career (2012-15), but the former four-star was known for big plays.

Drake caught an 87-yard touchdown pass from Blake Sims in Alabama’s 2014 matchup against Florida. He also had the iconic kickoff return touchdown for 95 yards versus Clemson in the 2016 College Football Playoff National Championship Game.

Hopefully, Baltimore can be a permanent home for him in the league.