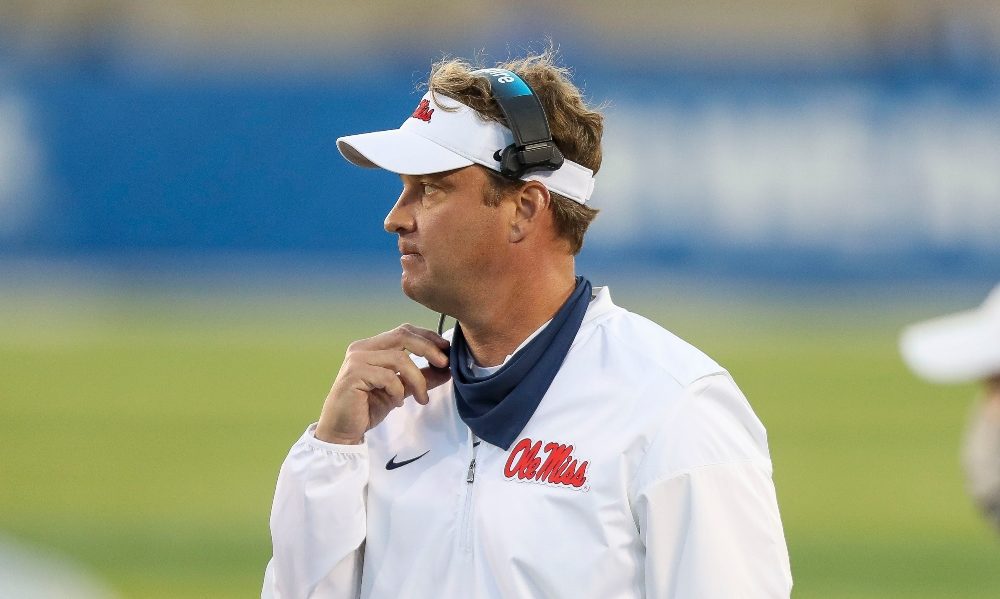 “I want to wait on Jimbo,” Kiffin said. “See what he has to say. See if he calls me and Saban clowns.”

Fisher referred to Saban and Kiffin’s remarks about the Aggies 2022 recruiting class  as ‘clown acts’ during the off-season. Kiffin said he took those remarks personally.

“I don’t do coachspeak,” said Kiffin. “Most coaches would say no. But when someone attacks you personally and calls you and your buddy coach Saban both clowns, you take that personal.”

“Maybe Jimbo has a Joker outfit for me.”