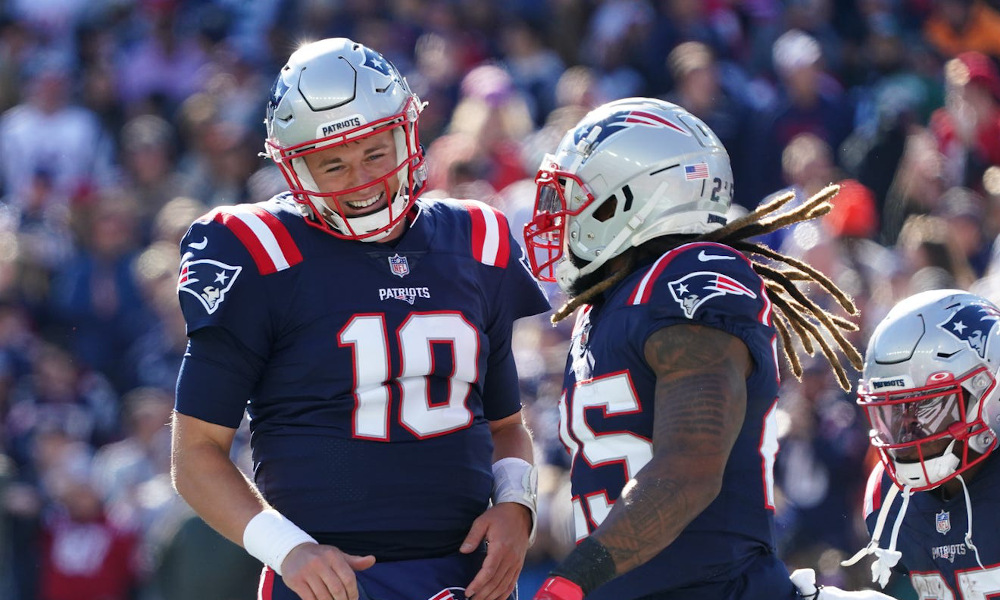 It wasn’t long after the reports of Bill O’Brien becoming the Patriots’ offensive coordinator before Mac Jones reacted with his stamp of approval.

According to a report from Mark Daniels of Mass Live, Jones is “very excited” to work with O’Brien and to have him calling the offense for the team next season.

In what is typically seen as the rare obvious move by head coach Bill Belichick, bringing in O’Brien to work with Jones was a long-rumored acquisition that makes a ton of sense. Jones and O’Brien have a connection due to both spending time at Alabama under Nick Saban where the two even crossed paths during Jones’ work ahead of the 2021 NFL Draft.

The move which was criticized at the time validated said critiques as Jones and the offense took several steps back in their developments following a successful 2021 season.

Jones was seen frustrated at several points on the sidelines this season which only heightened the tension and urgency to figure out its offensive game plan.

With O’Brien now in the building, the path has become much clearer.