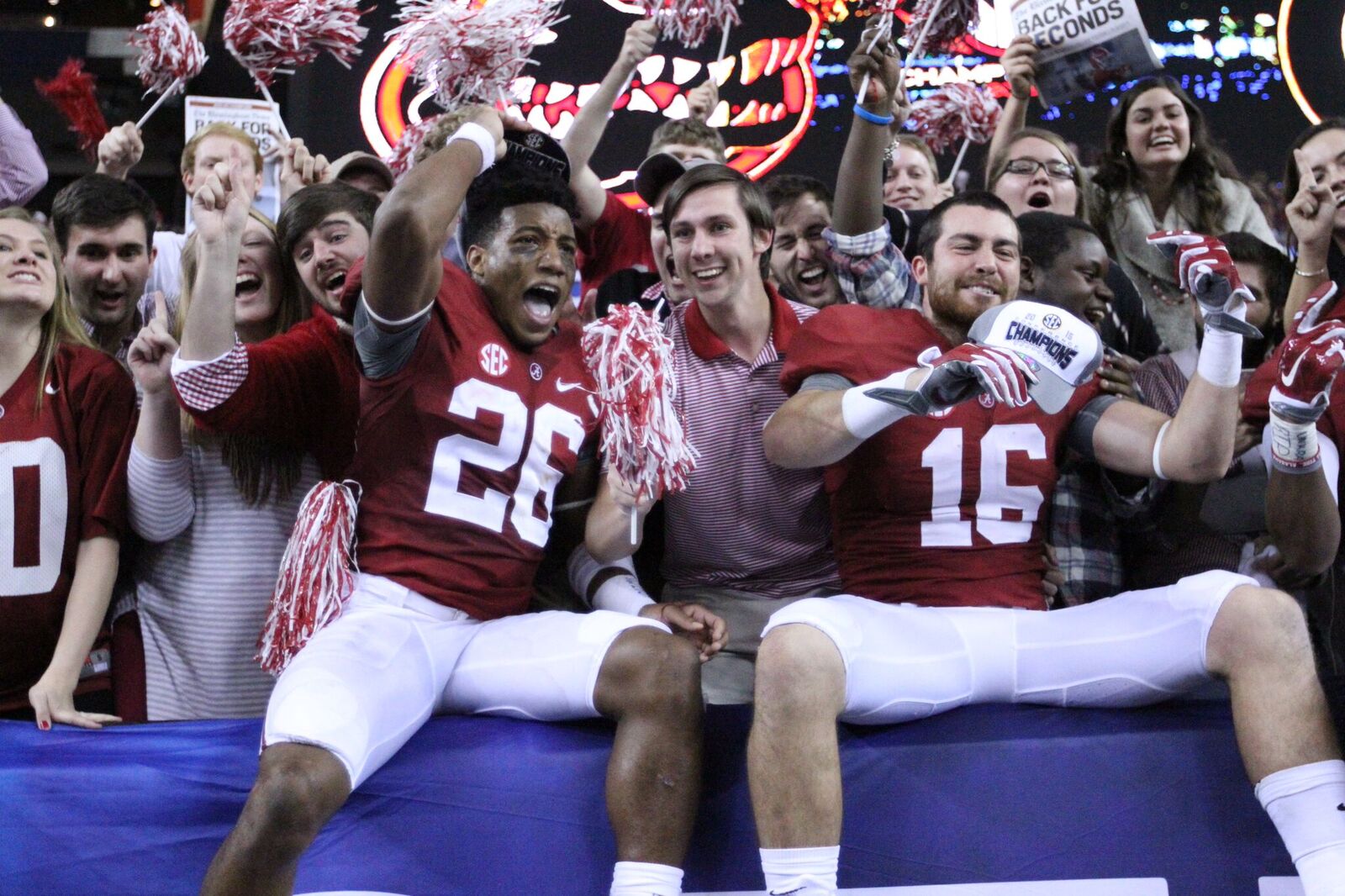 The second College Football Playoff is set. The Alabama Crimson Tide are ranked second and will face the Spartans of Michigan State on New Year’s Eve in the Goodyear Cotton Bowl. The Tide open at a 9-point favorite.

Alabama is coming off a 12-1 regular season and currently rides a 10-game winning streak that includes an SEC Championship. The Crimson Tide are the only team from the 2014 College Football Playoff to return to the final four. Alabama currently sits in second in both the AP Poll and Coaches’ Poll where they received a combined 14 first-place votes.

Below is a quick look at the other three teams in the playoff.

1 Clemson Tigers: The Tigers are the only team to finish this season at 13-0 and won the ACC Conference with a shootout win against North Carolina on Saturday night. Heisman candidate Deshaun Watson leads this high powered offense that has scored 38 points per game. They finished the regular season in the nation’s top 25 in both team rushing and team passing.

3 Michigan State Spartans: The Spartans jumped into the playoff picture after beating Ohio State in week 12 of the regular season. They knocked off previously unbeaten Iowa in the Big Ten Championship, thanks to a 22-play touchdown drive. Mark Dantonio’s squad rank 45th or lower in scoring offense, passing offense and rushing offense. Connor Cook has been struggling with a shoulder injury but is still the leader of the offense. The defense is the strength of the team and sits in the top 25 of the three main defensive categories.

4 Oklahoma Sooners: Oklahoma managed to save their spot in the playoff, despite not playing in a conference championship game. The team managed to make up for their mid-season loss to Texas with wins over TCU, Baylor and Oklahoma State in the final weeks of the season. Baker Mayfield has put together a great season and will likely be in New York next Saturday night. The have averaged 48 points per game this year, which ranks third in the country.