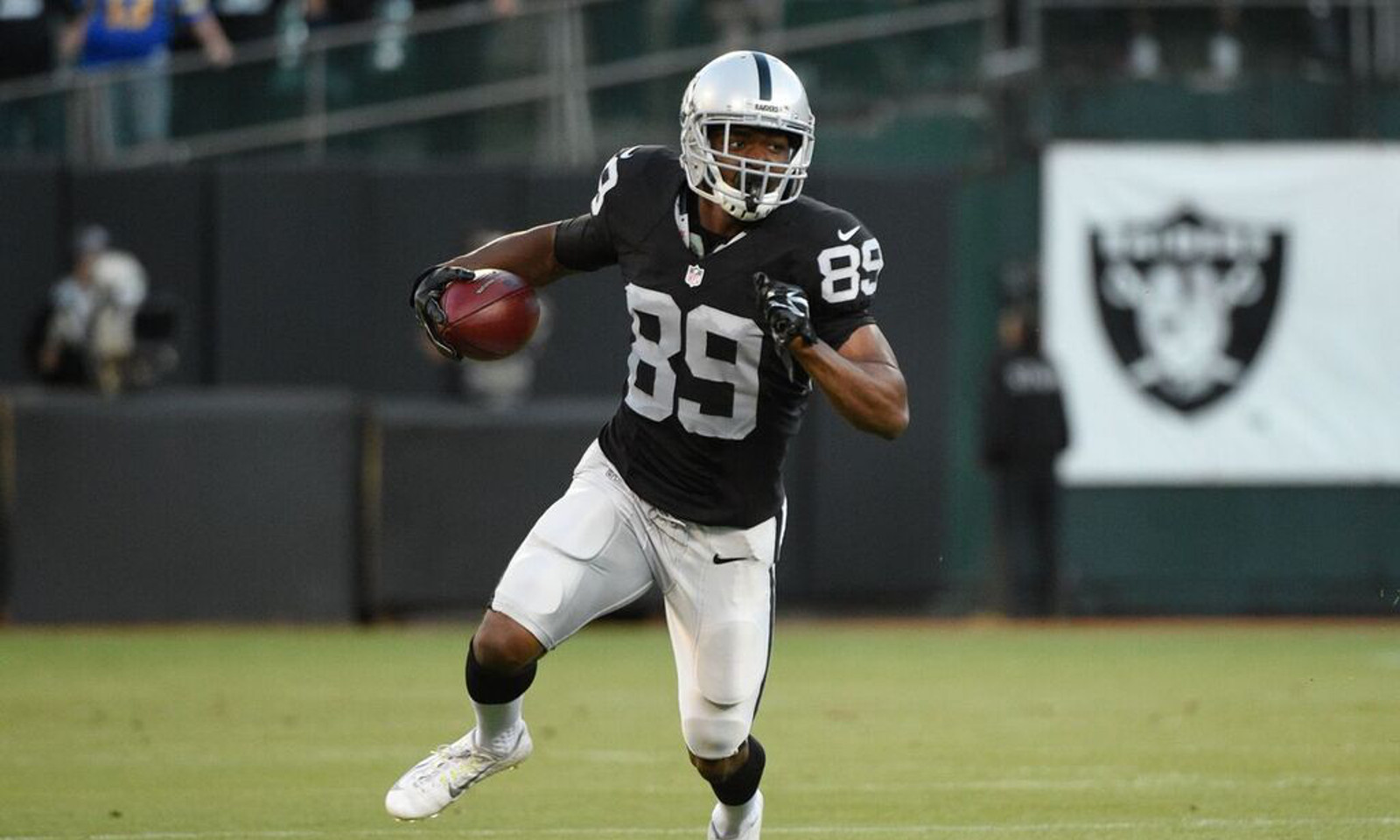 First, it was Julio Jones and now the National Football League has Amari Cooper. Collegiate programs like Baylor, Ole Miss and TCU can claim to be “Wide Receiver University,” however, the title belongs to Alabama. University of Miami (FL) had it in the early 2000s, but the Crimson Tide have taken over.

Cooper entered Sunday’s match-up against Kansas City with 70 receptions, yet exited with the most catches in NFL history by a wide out that is 21 years old or younger.

Another record has now been broken by Amari Cooper. #Raiders pic.twitter.com/0QO5l23pHz

The former Crimson Tide standout caught only two passes in Oakland’s 23-17 loss to Kansas City, but he will serve as an alternate in the 2016 Pro Bowl. Cooper’s totaled 72 receptions for 1,070 yards and six touchdowns.