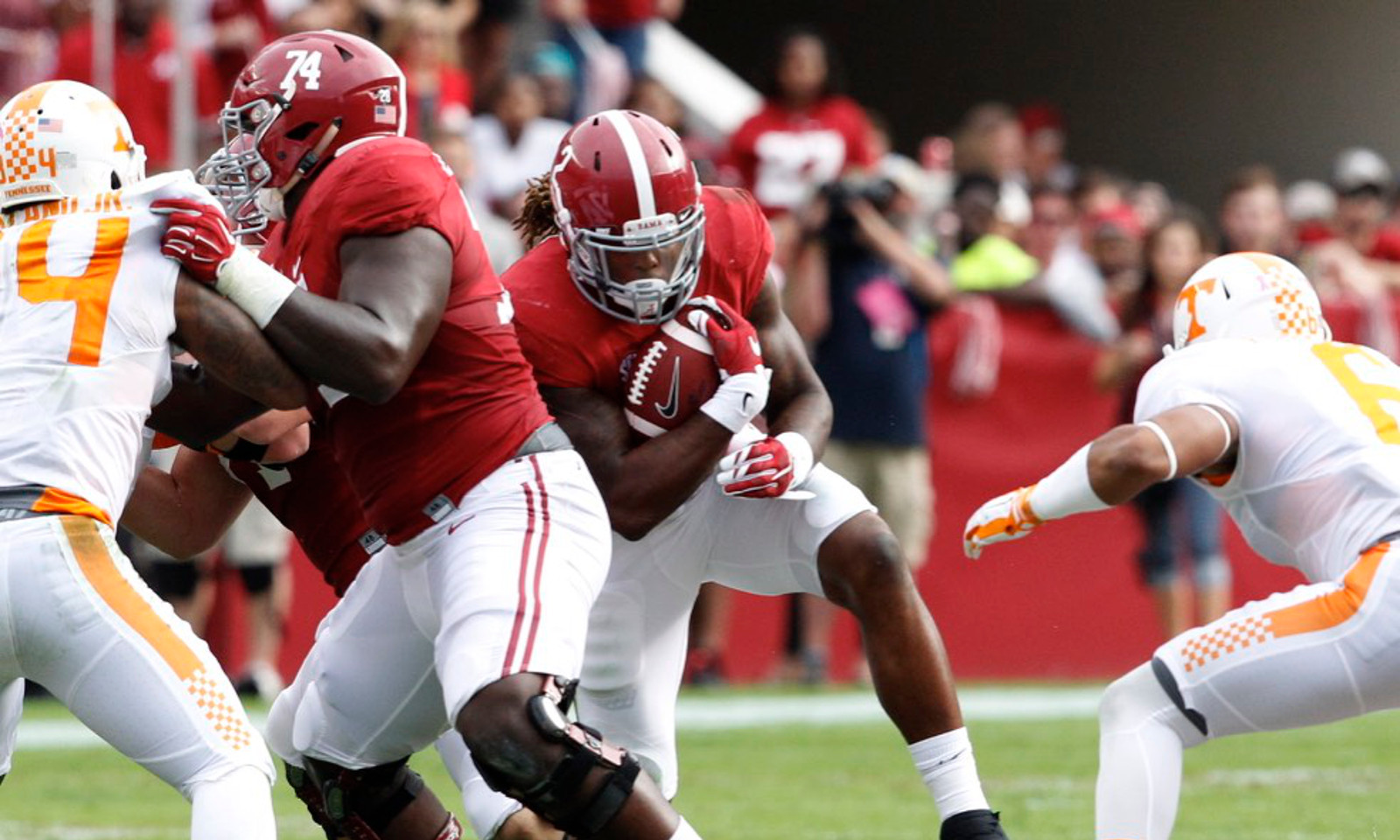 Offensive tackle Cam Robinson and safety Laurence “Hootie” Jones were arrested early this morning in Louisiana on possession and weapons charges, according to a report from the Ouchita Parish Sherrif’s Office.

Robinson’s bail is set at $750.00, while the details for Jones’ bond were not found.

Multiple NFL Draft analyst have Robinson projected as a first-round pick for 2017. The junior has played in 29 career games, while setting the edge for Derrick Henry’s Heisman-winning season a year ago. Both Robinson and Jones signed together in Alabama’s 2014 recruiting class from Louisiana.