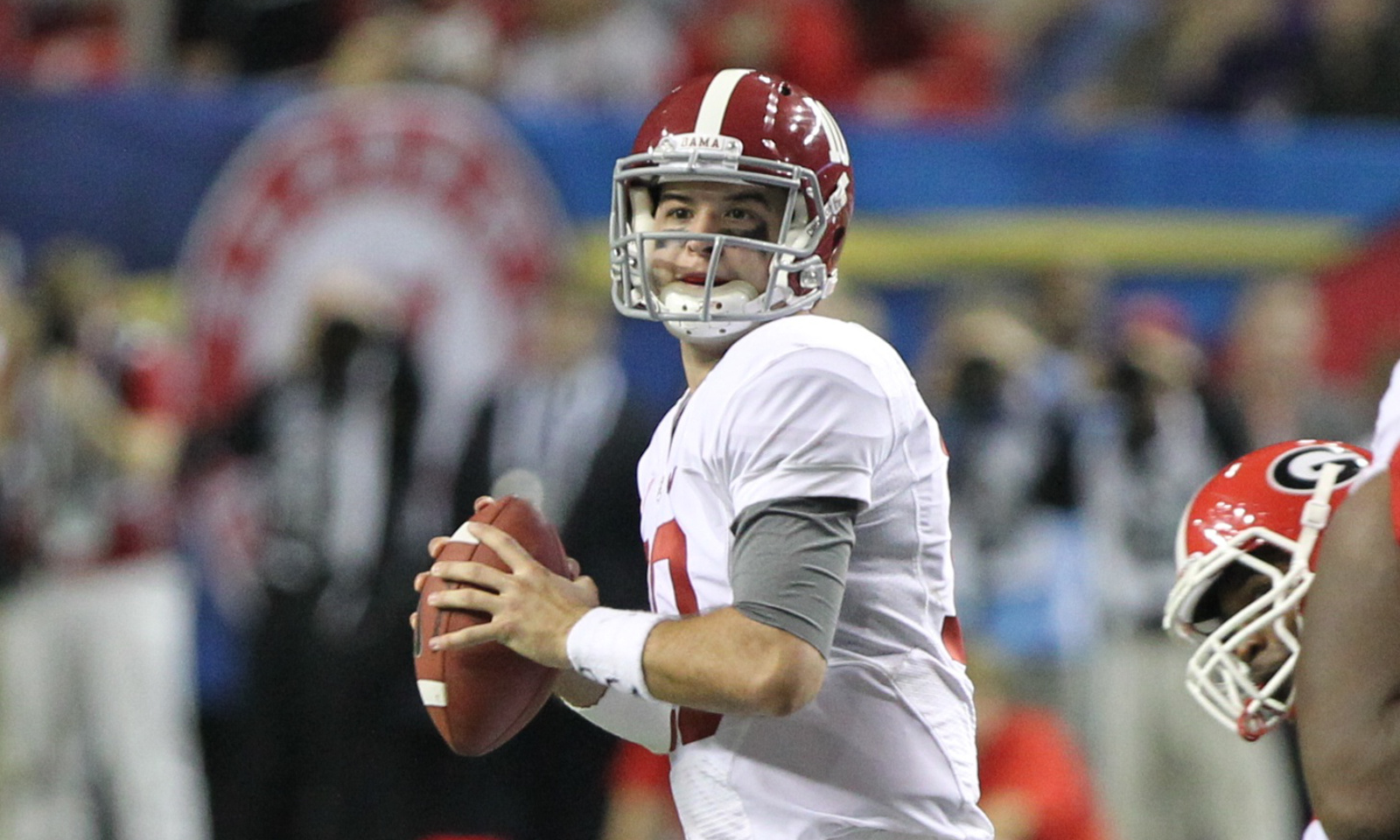 Quarterbacks are the glamour boys of football and despite the scrutiny they face in defeat, it is the most confident position group to interview after a win. Running backs kicked off this “top 10 of all-time” series, but now we dive into some of the best signal callers in Alabama history.

Regardless of passing statistics, quarterbacks at Alabama are judged on wins and guiding their respective unit to national championships. Various styles were executed on offense from Wallace Wade (1923-30) to Nick Saban, but the goal was to make sure each quarterback was prepared.

Listed below is a rundown of the top 10 best quarterbacks in Crimson Tide history.

Alabama quarterbacks that had success in the NFL

Fan favorites that missed the cut