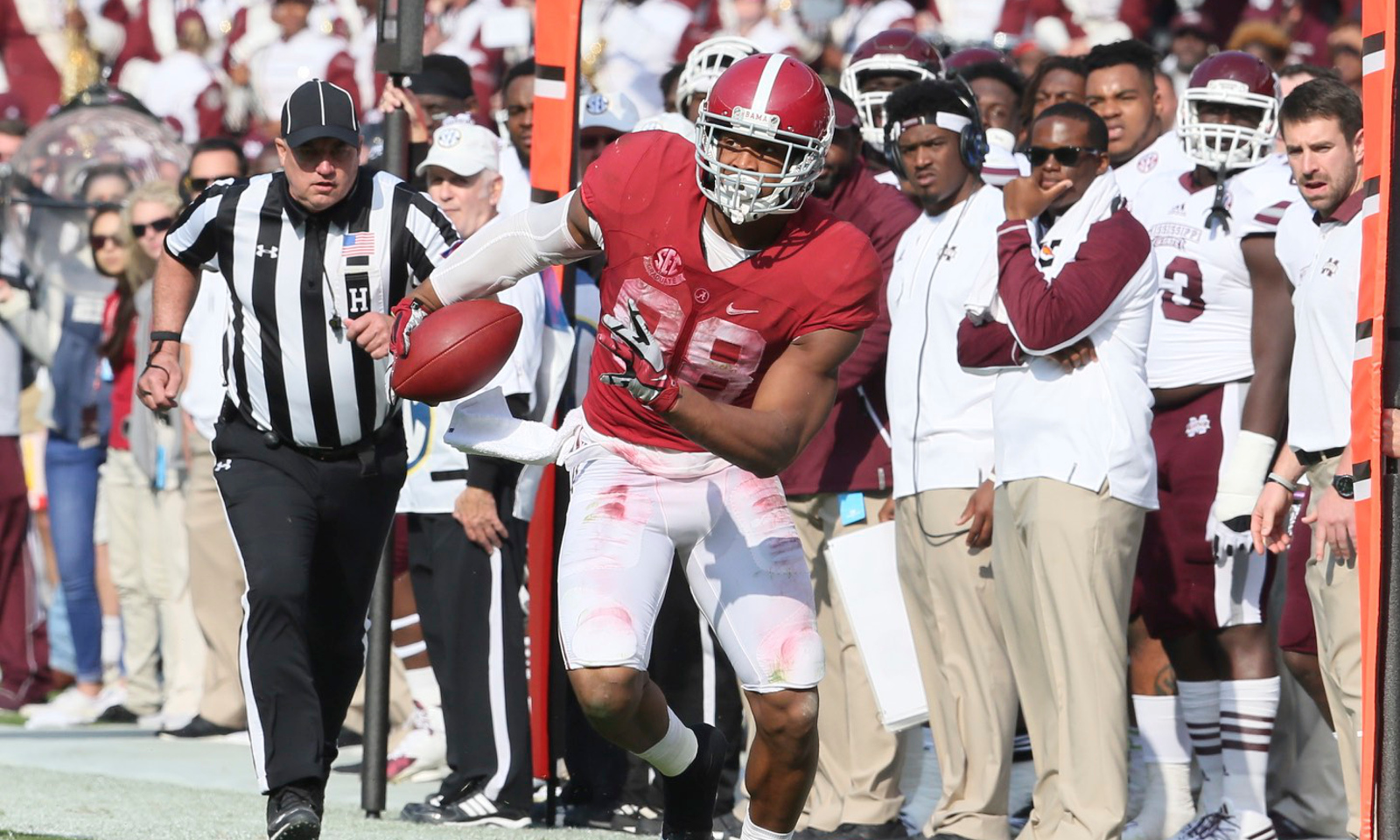 TUSCALOOSA—Alabama tight end O.J. Howard was one of eight semifinalists announced for the John Mackey Award Monday morning, according to the Friends of the John Mackey honor.

Howard, a senior, has put in a good season.

He’s third on the team in receiving with 29 catches for 352 yards and two touchdowns. The 6-foot-6, 251-pound target is coming off a solid game against Mississippi State, in which he caught six passes for 77 yards.

Four of his six receptions went for first downs, while two came in excess of 20 yards. He has been a force on the blocking front as well, setting the edge for 41.2 points, 255.2 rushing yards and 492.2 total yards a game.

Finalists for the Mackey Award (presented to nation’s top tight end) will be named on Nov. 22, and a winner will be announced on Dec. 8 at the Home Depot College Football Award Show via ESPNU in Atlanta.