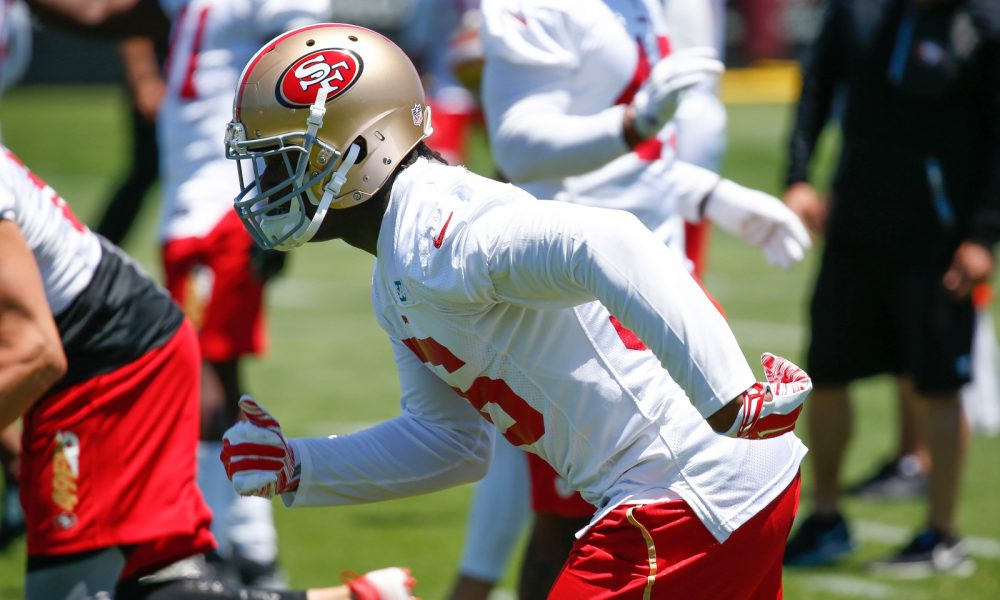 Alabama’s heat-seeking missile for four seasons is now ready to take part in training camp as a member of the San Francisco 49ers. Reuben Foster, who was selected 31st in this year’s NFL Draft, was cleared for practice on Wednesday after dealing with a shoulder injury throughout the draft process and in his time with the Tide.

Look who's ready to go for #49ersCamp! @ferrarifoster with a message for the Faithful. pic.twitter.com/k96AKSRJjx

Before getting drafted, the Auburn (Ala.) native was one of the top inside linebacker prospect in the 2013 recruiting cycle upon signing with Alabama. He would sustain both neck and leg injuries, until he started to emerge as a marquee contributor during his junior season in 2015.

Foster finished second on the team in tackles (73) that year, and was one of the catalyst behind the Tide winning a Southeastern Conference championship and a College Football Playoff national title. In his return to Tuscaloosa last season, he led the team in tackles with 115. Alabama captured its third straight SEC championship and made it back to the CFP National Championship Game, despite falling 35-31 at the hands of Deshaun Watson and Clemson.

After earning multiple accolades, Foster looks to prove that he was worth a top-10 pick.