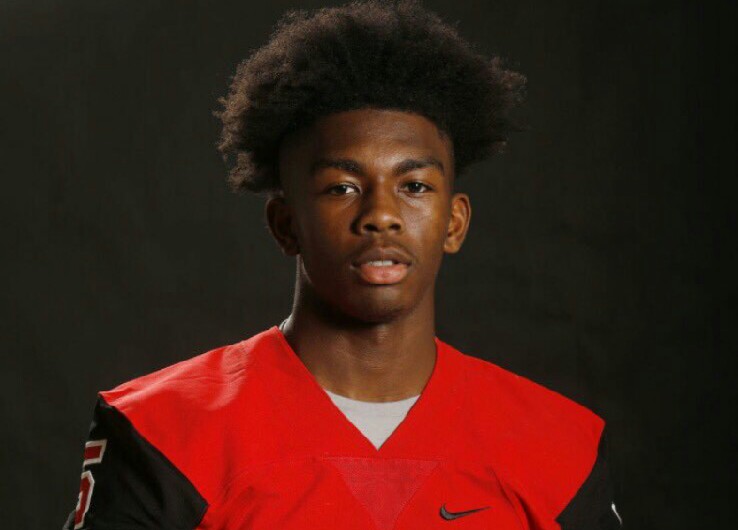 Alabama will have several of its 2018 football targets in attendance as they battle it out with Florida State. Here are some of the guys that will be in Mercedes-Benz Stadium to witness arguably the greatest opener of all time.

Alabama and Florida State are both competing for arguably the best cornerback in the nation. This guy is a lengthy cornerback that can compete for the ball in the air. Alabama did not have a single cornerback commit in the 2017 recruiting class.

Joiner has had a pretty interesting recruiting process. LSU look like the favorite to land him for quite some time, but with Alabama missing out on two of its top RB targets; it is reasonable to say that the Tide are back in the running for him.

Florida State and Alabama are both in Ross’ Top 6. Ross is an explosive receiver that will be a playmaker on the next level. He can compete for the ball in the air and completely change a game.

Peterson is the nation’s No. 1 outside linebacker. He is a very versatile player. Alabama has been Peterson’s favorite for quite some time now and The Crimson Tide do not want to miss out on this guy. He would join an recruiting class that is looking pretty good on the defense side of the ball if he chooses Alabama.