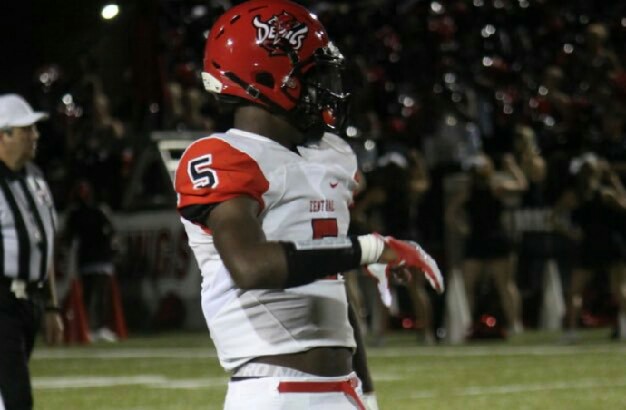 Several of Alabama’s recruits shined in week 2 of the regular season. Here are some of the stats from some outstanding performances.

Ross bounced back from his week one performance and contributed to his team’s 56-0 win over Fairfield.

Miller led the way on defense and ran a 3 yard touchdown to contribute to The Jackson-Olins Mustang’s 28-13 win over Central Tuscaloosa.

Alabama DT Target Coynis Miller Plugging Up The Hole Showing Why He Is One Of The Top DT In The 2018 Recruiting Class. pic.twitter.com/Nq1xGKUiVq

Davis return a punt for 62 Yards for the games first points and made a couple of receptions to help St. Paul secure a 35-12 victory.

Joiner carried his momentum from week one into this week and led his team to a 41-0 victory with 4 rushing touchdowns.

Dean played a bit longer this week and the 4-Star recruit showed why he is a forced on the defensive side of the ball.

*Did Not Play 4th Quarter.