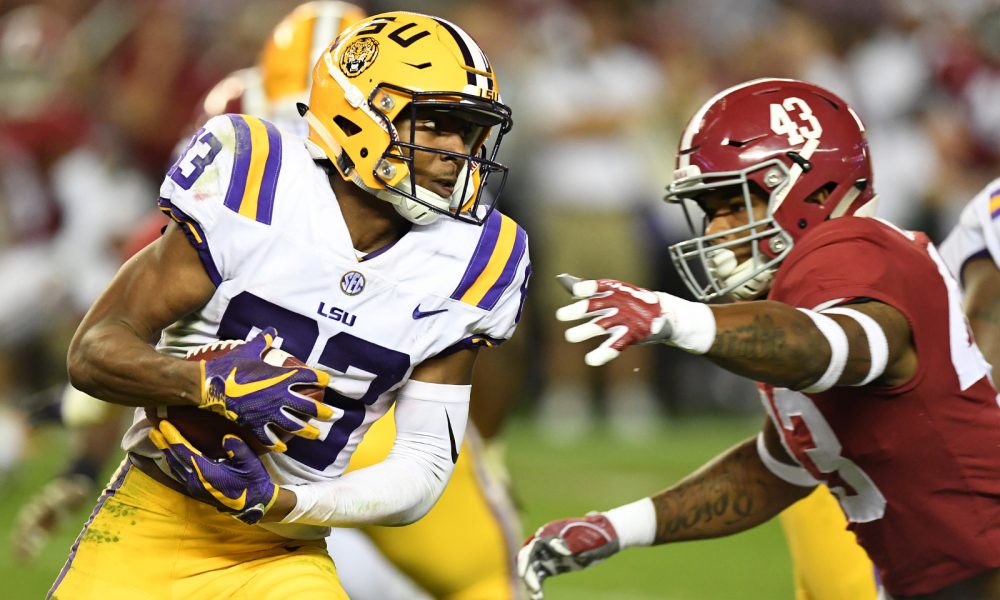 Cowan was dismissed due to violation of team rules. Last week Cowan was accused of punching a man in the face while at a bar. He was charged with a misdemeanor assault due to the incident. More details were released stating that the victim is a 26-year-old man and received nerve damage and broken teeth due to the incident.

With Cowan’s dismissal, the linebacker depth at Alabama is now thinner than during spring ball. Alabama has two starters at inside linebacker in Dylan Moses and Mack Wilson but what happens if either of them gets hurt? With Keith Holcombe’s future between baseball and football still uncertain, there aren’t too many proven linebackers for Alabama. The obvious contenders could be Ben Davis and Josh McMillon but neither has started a game while at Alabama. Davis came in as the number one inside linebacker but was shifted to the outside due to his athleticism. McMillon has provided depth and was a highly rated inside linebacker in the 2015 recruiting class but has only played in eight games. Outside of Davis and McMillon there are options in Markail Benton and Jaylen Moody but they are both young players. Benton redshirted this past year and Moody just signed with Alabama in February. Moody was also the only inside linebacker signed in the 2018 recruiting class.

The loss of Cowan is a big one for Alabama especially in the linebacker corp. Players will be shuffled around to accomodate the loss but Alabama is going into fall camp with a thin group of linebackers.