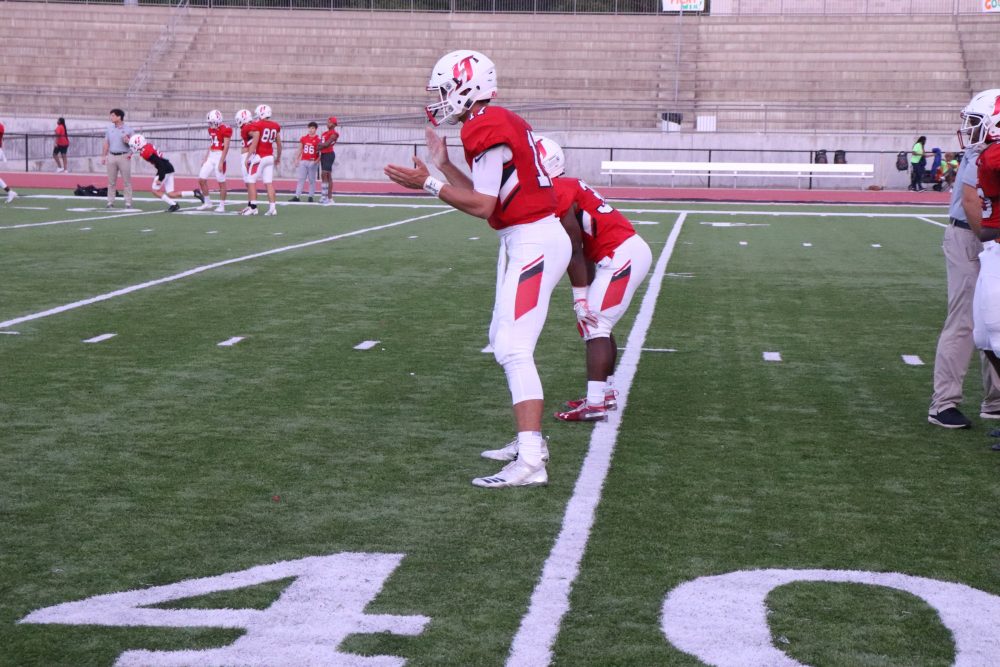 Six Alabama commits will compete in the second round of the AHSAA 7-A playoffs on Friday when Hewitt-Trussville takes on Thompson for the second time this season.

Thompson won their last matchup 63-49. Hewitt-Trussville did jump out to a 28-point led in the first half thanks to their explosive offense led by Alabama quarterback commit, Paul Tyson. However, Taulia Tagovailoa and the Thompson Warriors put their nose to the ground and battled back to get the win in the regular season.

This game should be just as competitive as the first one was as this time is for all the marbles. It will be televised on Bounce TV by WBRC for viewers inside the state of Alabama. For more information: CLICK HERE

Those that will like to watch the game outside of the state can do it via the NFHS network. This network does require a subscription. For more information: CLICK HERE

Those that are unable to watch can listen from anywhere FREE on the Husky Fast Network. For more information: CLICK HERE

This game will once again feature several Alabama commits and targets. Here are some guys to lookout for: