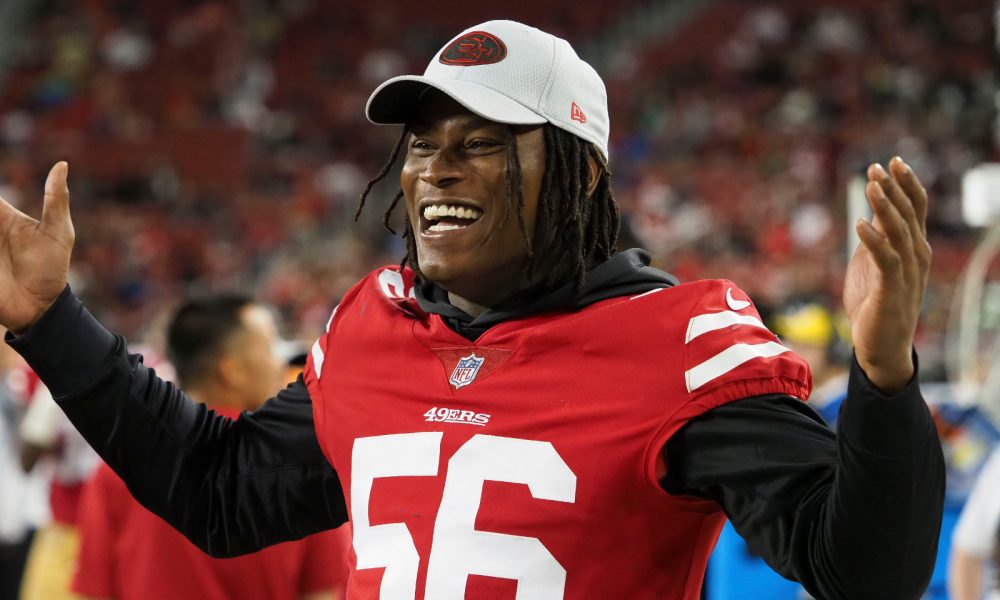 His former teammates at the University of Alabama want to help him.

With all the domestic chaos going on involving Reuben Foster, one would think the National Football League would tread lightly on having him assigned to a new team – yet, it is not the case for the Washington Redskins.

According to a report from ESPN’s NFL insider Adam Schefter, the Redskins have claimed Foster off waivers after he was cut from San Francisco 49ers.

Former 49ers’ LB Reuben Foster was claimed by the Washington Redskins, per source.

Now the question becomes whether or when the league will suspend him.

And so the Redskins have a new linebacker, Reuben Foster.

As the 2016 Butkus Award winner, Foster was an All-American linebacker and a College Football Playoff national champion (2015) at Alabama.

Prior to being selected by San Francisco with the 31st overall pick, he led the Crimson Tide with 115 tackles, five sacks and eight quarterback pressures.

Foster captained a unit that most college football analysts believe was the best defense under Nick Saban and probably, the best in school history.

While his altercation with a hospital worker and a diluted water sample at the NFL Combine led to him dropping in the draft, Foster’s second domestic violence incident ended with him being released from the 49ers. Redskins’ head coach Jay Gruden already has the “Alabama Wall” in drafting Jonathan Allen, Ryan Anderson, Da’Ron Payne and Shaun Dion Hamilton; however, all four players won games in Tuscaloosa with Foster and want to see their brother succeed.

It could very well be that surrounding him with people that resemble Nick Saban is the most productive way to reach Foster.

If anything, these guys along with Ha’Sean “Ha Ha” Clinton-Dix, it takes him away from the situation he is in and gives a better chance to start over.

Tide fans want to see him do well. Hopefully, this becomes a turning point for him.