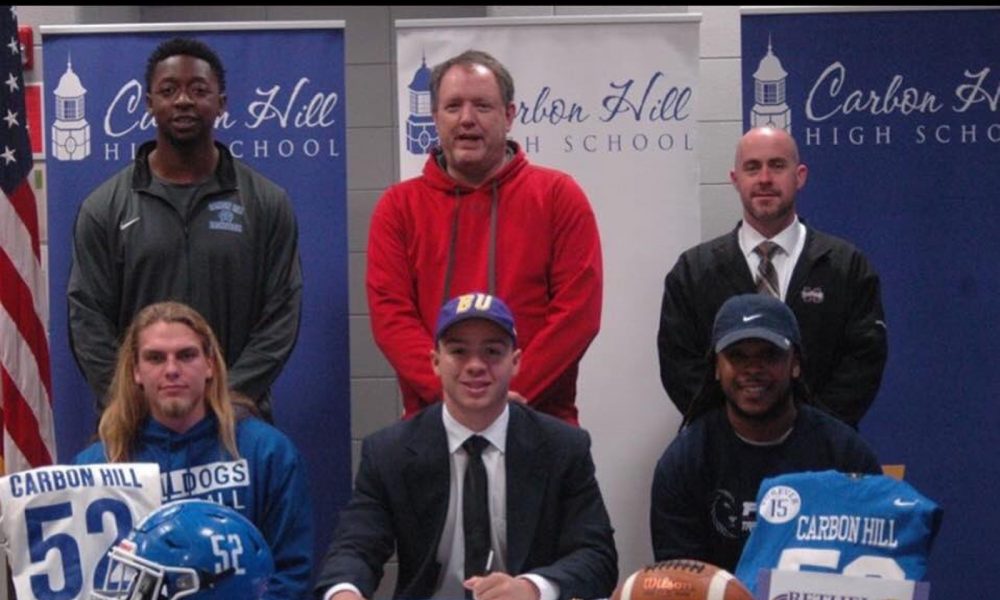 Another former University of Alabama football player under Nick Saban is about to embark upon a coaching career.

In the early start of Saban’s quest for national championships, Chavis Williams was neither highly recognized nor received much field time – nevertheless, he contributed as a third-down pass rusher and stalwart on special teams in the Crimson Tide’s national title season in 2009.

Williams played in 33 games from 2007-10 and would record 17 career tackles, including a career-best 12 stops during his senior year in 2010. After rocking bling from the Southeastern Conference Championship and national title matchup, he played one season in the National Football League with the Baltimore Ravens in 2011.

Williams was activated to the main roster from the practice squad; however, he ended up being released from the team on Aug. 31, 2012. Prior to his 29th birthday, which is July 10, Williams was named the head football coach for Carbon Hill (Ala.) High School on Tuesday.

News was confirmed at the Walker Board of Education meeting.

He spent the last four seasons as inside linebackers coach/ defensive coordinator. Carbon Hill, which is 20 minutes outside of Jasper, Ala., posted a 5-5 record last season.

One of its wins came against Wiliams’ Alma mater, Dora High School. Before enrolling at Alabama and getting an NFL chance, he was a stud in high school – totaling 123 tackles and 11 sacks his senior year in 2006.

Williams, who also played tight end, tallied 393 yards as a receiving option with six touchdowns on offense. He was selected first team All-State Class 4A from the Alabama Sports Writers Association.

Why Letting College Players Get Paid for Likeness or More Could be Bad
Should the NCAA go all in for paying student-athletes?
To Top
%d bloggers like this: