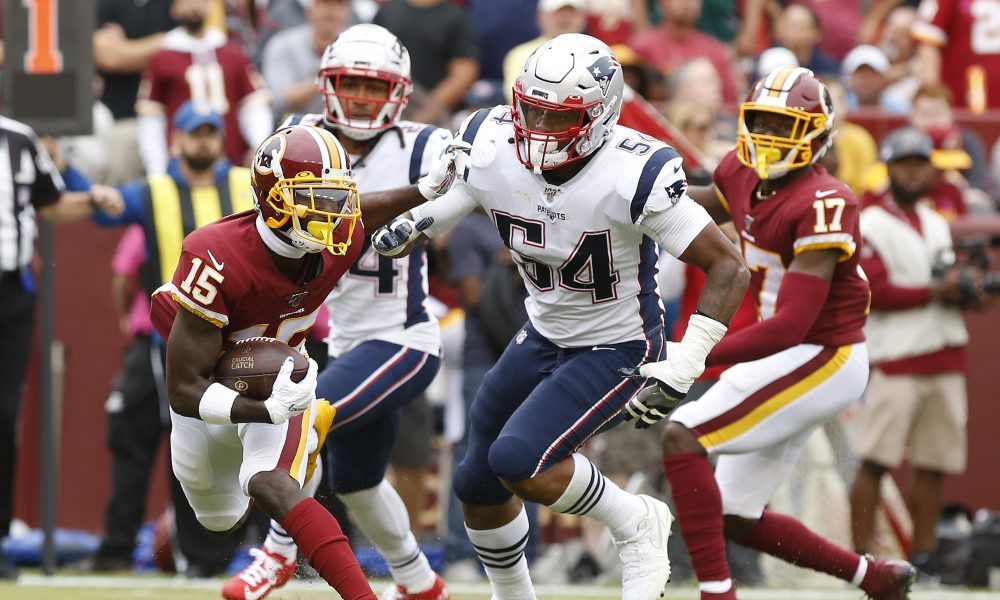 In the midst of a 5-0 start to the season, the New England Patriots seem to yet again be on another treck for a Lombardi trophy. Throughout the Patriots 20 year rain of terror on the NFL most of the success has been attributed to the excellence of Tom Brady and Bill Belichick.

The pair have been together since the year 2000 and have claimed six Super Bowls in nine appearances. Yet recently New England has changed its approach, now longer is Brady relied upon to toss for 400 yards a game.

Instead, the team is built more around the run game and carried so far this year by the league’s best defense. And for nearly a decade the face and heartbeat of that defense has been former Alabama linebacker Dont’a Hightower. It’s easy to see when Hightower is on the filed New England’s linebacker play is noticeably better.

Just two years ago when Hightower was not able to play in the Super Bowl against the Philidelphia Eagles the unit gave up 41 points in the loss. After a performance like that one could call the position weak or concerning.

But after handing out a 33-7 pounding on the Washington Redskins last Sunday, the unit seems to have adopted a much different nickname.

It’s true, the linebackers and the rest of the defense struck fear into the heart of Colt McCoy on Sunday and also the previous four teams they’ve played this year.

“We want to go out there, we want to be the engine and the starting force of this defense,” said Hightower. “we know that if we go out and we play well, it’ll hype every other spot.”

Hightower and the rest of the Patriot linebackers will look to continue their dominance tonight on Thursday Night Football when the defending champions go up against rookie quarterback Daniel Jones and the New York Giants.

Can Jimbo Fisher out coach Nick Saban and pull out a huge upset?
Alabama to start Landon Dickerson, Deonte Brown against Texas A&M
To Top
%d bloggers like this: