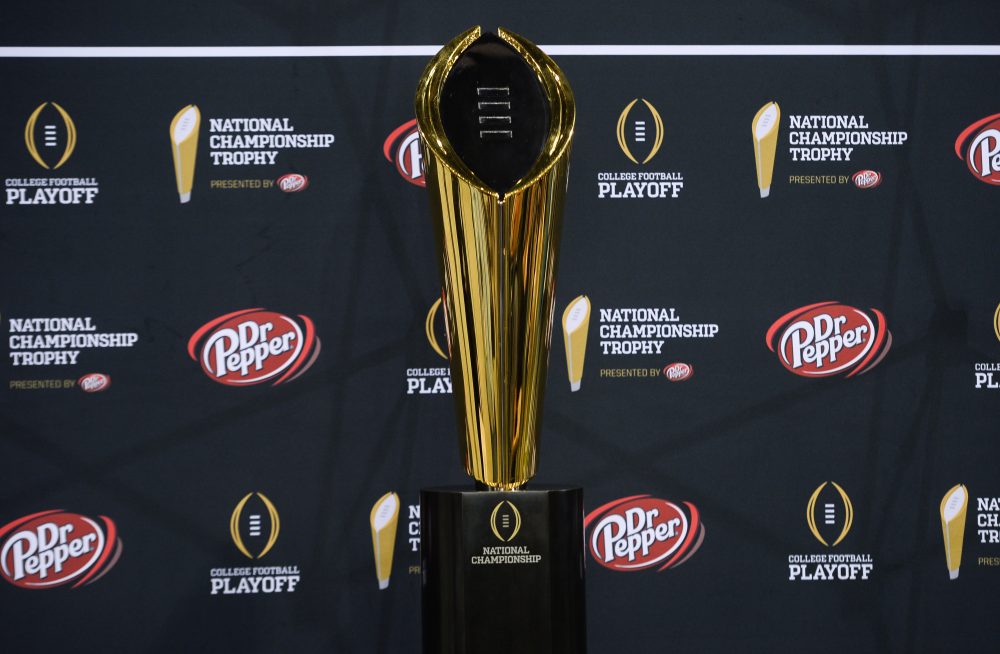 Alabama, has not lost their grasp on the number five spot and have in fact a great argument to move up to number four, but in any case, a playoff spot is now more likely than ever.

Most of the talking heads in the media are saying that Alabama’s grip on that number 5 spot is not a good one. They say with Tua gone, they’re just not the same team.

Today Mac Jones led a the team on a scoring drive on every possession and the Tide won they game 66-3. What do they think the score would have been with Tua playing today? Yes we all know it was a cupcake team, but the question is still valid?

Alabama’s hold should be just as, if not more secure this week than last week on that number five spot. If indeed the committee got it right the last two votes, how does Alabama’s performance under Mac Jones this week lessen their thinking the Tide is deserving of that 5th spot.

If anything, Georgia’s one touchdown performance against Texas A&M and puny win over them, much less impressive than what Alabama did to A&M earlier, should put Georgia behind Alabama. Then there’s the Oregon loss. Do they really want to compare Utah to Alabama? I think not. Do they want to compare Alabama to Oklahoma, who is just getting by middle of the road teams? I think not.

In two common opponents that Bama played on the road and Georgia had at home:

Oregon’s loss now puts Alabama in the driver’s seat as long as LSU takes care of business in the SEC Championship Game and quite frankly, everyone sees that happening. Just let Alabama take care of business against Auburn and the rest should be in the bag.

That is the argument that is going to be hard for the voting members of the committee to answer honestly without acknowledging Alabama’s place in the polls, but we’ll see how it plays out soon enough.