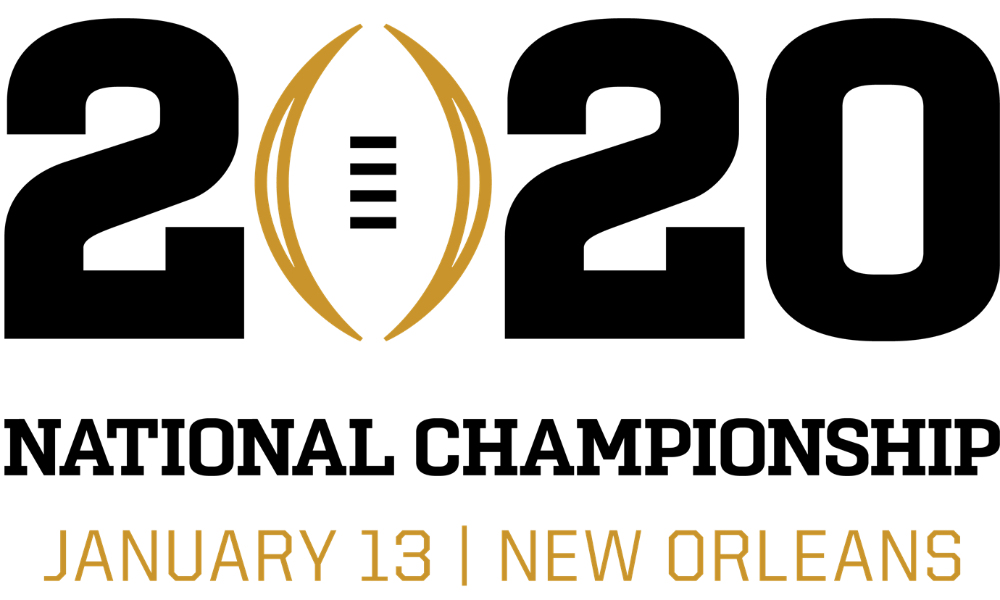 For the Alabama fans that think if LSU defeats Georgia, they’re in, they may not know the other factors that are playing on the decision. Read what Alabama must do to assure themselves the spot they so desire.

Call it Alabama fatigue, call it keeping other conferences from feeling disenfranchised, call it whatever you will, but it’s obvious in listening to the media, especially before the Oregon loss, just how so many people were looking for an excuse to keep Alabama out of the playoffs.

Oklahoma, despite losing to a four loss Kansas State team and barely getting by a four loss Texas, and only beating a four loss Iowa State because State couldn’t do a two point conversion for the win, a three point win over Baylor and an embarrassing four point win over a six loss TCU team is getting talk that being a conference champion may eclipse what Alabama has done.

But surely the committee can see through that, but don’t discount the fact that few people want to see two SEC schools in the playoffs again, especially if one of them is Alabama.

Then there’s Utah. Who’s one loss so far was to a four loss USC team and who also squeaked by a five loss Washington team. Again, should they make the conference championship and win, there are a lot of folks that think they may be best one loss team because of that.

The committee needs to be reminded that Alabama hasn’t squeaked by any team they’ve beaten. They’ve completely and utterly dominated every team they’ve played except for the loss to top rated LSU. Now it’s true that Alabama hasn’t played a typical Alabama schedule as far as toughness goes, but Alabama hangs their only loss against one of the nation’s best teams and it was a close loss when their quarterback was days from recovering from surgery and clearly not his best. Every other team they completely dominated and the game was never in question in the second half.

They say Alabama isn’t the same team without Tua and may not play well in the playoffs without him. But even in the two games where Mac Jones, the substitute quarterback had to come in and start, Alabama still won by a combined score of 114 to 10.  Does that really sound like much of a letdown? Still others will point to the fact that these games against the worst SEC team and a cupcake Western Carolina.

That is why the Auburn game is so important. It’s important that Alabama not only win, but win with a margin that at least the other top teams who defeated Auburn did so.  Florida defeated Auburn by the largest margin, that was 11 points. However LSU only won by 3 and Georgia only by 7. So three top teams beat Auburn by an average of just 7 points a game. Alabama is favored by just 2.5 points, but they need to win more impressively than that to convince the committee that even without Tua, Alabama defeated a darn good SEC team and can play with any team in the playoffs. They need to be reminded that Auburn has one of the nation’s best defenses, one who was rated in the top 10 itself and that Alabama defeated them by more than other teams did with all their starting quarterbacks.

A 10 point or more victory should assure that Alabama gets that crucial fourth spot in the playoffs over other contenders. It will prove that they are deserving to even the most ardent Alabama bashers.

Nick Saban knows this, the players know this and they are playing with a chip on their shoulder to convince the doubters. However, the mission will not be easy. I have been in Jordan – Haire Stadium twice when the crowd just swept the Tide away with their noise and enthusiasm that the home team Tigers just seemed to play off of. My only wish is that all the voters had experienced such things in the past so they know they mountain that Alabama will have to climb. Yes Auburn lost to Georgia at home, but as big as that rivalry is, it is peanuts compared to the emotions that Auburn swells up to in the Iron Bowl.

It’s going to be tough for Alabama to win this game, but they must do better than just win. They need to win big to erase any doubt that the Tide belongs where they should be.